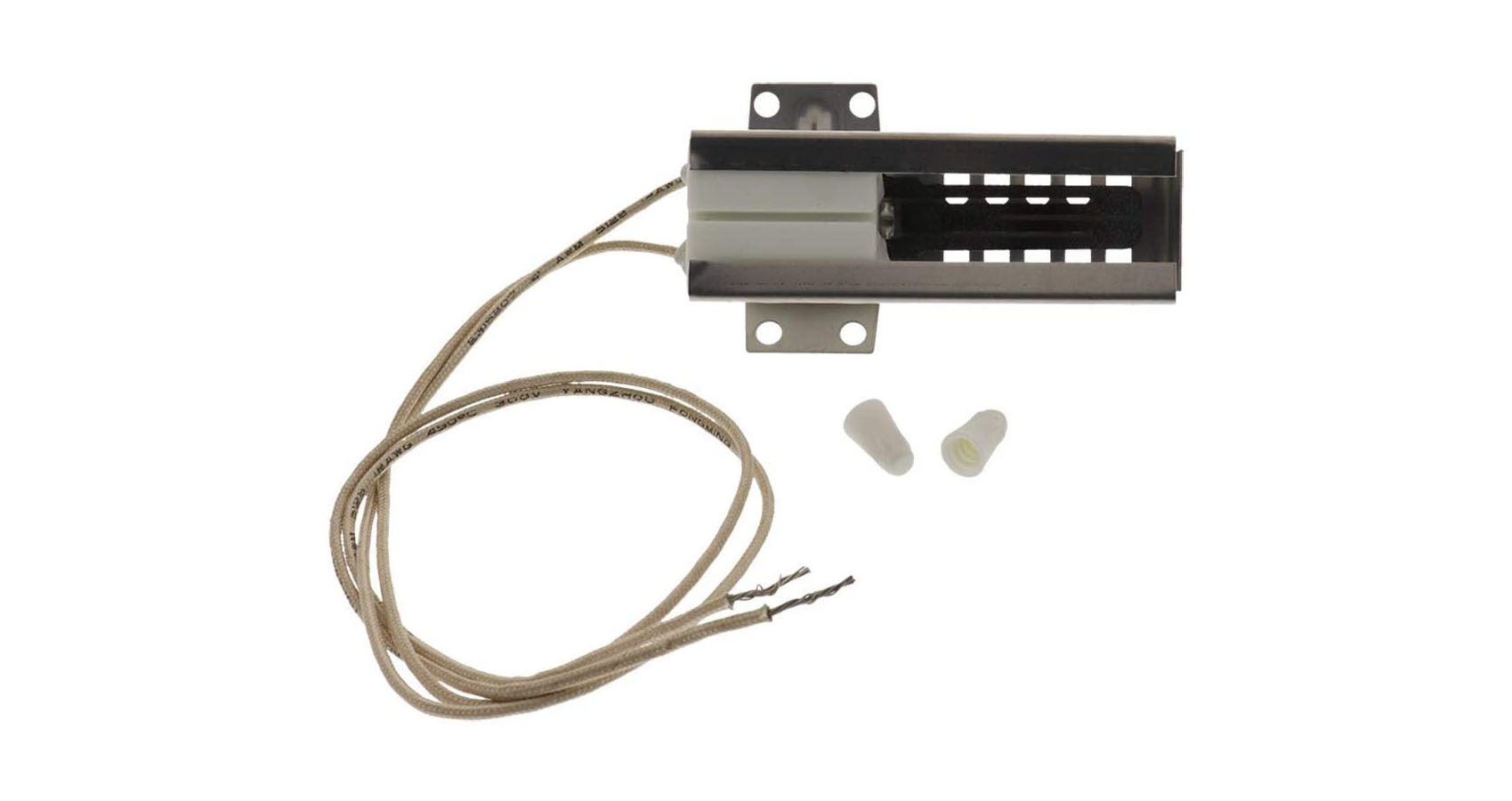 How Long Do Oven Igniters Last

Oven igniters should last a few years, at most. Most gas ranges on the market today use one of three basic gas ignition systems: pilot ignition, hot surface ignition (which employs a “glow bar” or “glow coil” – aka an “ignitor”), or spark ignition. Because they use electricity in some form or another to run the oven heating system, the latter two are called “electronic ignition” systems. Only the pilot ignition method contains an actual “pilot” (a tiny but real “flame”) that may need to be lit manually. An actual flame is what a pilot light is!

If a range’s surface burners have spark ignition, the oven is one of the electronic ignition systems that can be used and hence will not have a “pilot” that needs to be lit. But just because the surface burners use a spark to light doesn’t guarantee the oven employs the same ignition technology.

An older electronic ignition system uses an oven pilot, but it is scarce and hasn’t been utilized in oven models since the early to mid-1970s. It’s the electrical ignition technology known as ‘continuous pilot.’ This fascination with oven igniters also pushes people to ask – how long do oven heating elements last?

How Long Should a Gas Oven Igniter Last?

The HSI works throughout the entire cooking process. So you might expect to live two to three years if you do a lot of baking. Unless the light bar igniter is faulty, it will glow if it receives voltage. It will glow if it has become weak over time, but not enough current will be drawn to open the gas valve. If there isn’t a red glow, the igniter or control board is most likely broken.

The cost of replacing the gas stove igniter can cost you over $100 to about $300. If the clicking won’t cease, the pilot light goes out, or your burner won’t light, you may need a replacement. A specialist will be able to tell you exactly what’s happening. Also, keep in mind that some ovens will not light up even with their igniters intact. This can occur if blockages prevent the gas from flowing properly into the range. A standard oven igniter is expected to last 3-5 years. This isn’t a promise; it’s just what happens. Some last longer, while others only last a year.

Do Oven Igniters Wear Out?

Yes, oven igniters eventually wear out. They’re not designed to work forever. If you have an oven that is years old in a gas range, expect to replace the igniter at one point in the appliance’s lifespan.

All appliances in a home will ultimately experience wear and tear, necessitating troubleshooting for the homeowner to evaluate if an expensive repair or routine maintenance is required. This is especially true with oven igniters, which can develop several issues over time, compromising their overall effectiveness. Knowing how to diagnose your oven igniter properly can save you money on unneeded repairs and help you keep your kitchen in top functioning order. Follow the instructions below for simple troubleshooting when an oven fails to light up.

How Do I Know If My Oven Ignitor Is Bad?

Most of the time, appliance owners can determine igniter problems based solely on noise. For example, you can detect whether your gas oven’s igniter is about to fail by listening to it. The most obvious indicator is if your range isn’t producing any heat. Because there is no electric element in a gas oven, if the igniter fails, the range will not be able to produce heat. However, there are typically indicators of the igniter failing before this occurs.

A loud boom noise is one sound to keep an eye out for. You can expect to hear gas hissing, followed by a slight whoosh as the gas flow ignites, but if you hear a muffled boom instead, as in the one you can listen to in another room, that is cause for concern. What’s going on is that the igniter isn’t operating correctly, yet it’s still turning on. The gas is discharged and builds until it finally ignites, resulting in a minor explosion. This indicates slow igniting, which is most likely caused by filthy igniters.

The main picture is from Amazon – ERP. As an Amazon Associate I earn from qualifying purchases.

Why Do Oven Lights Burn Out Quickly

Can A Drinking Glass Go In The Oven

Can You Use Wooden Utensils With Raw Meat

The Top 3 And Best Saucepans Without Aluminum 2022