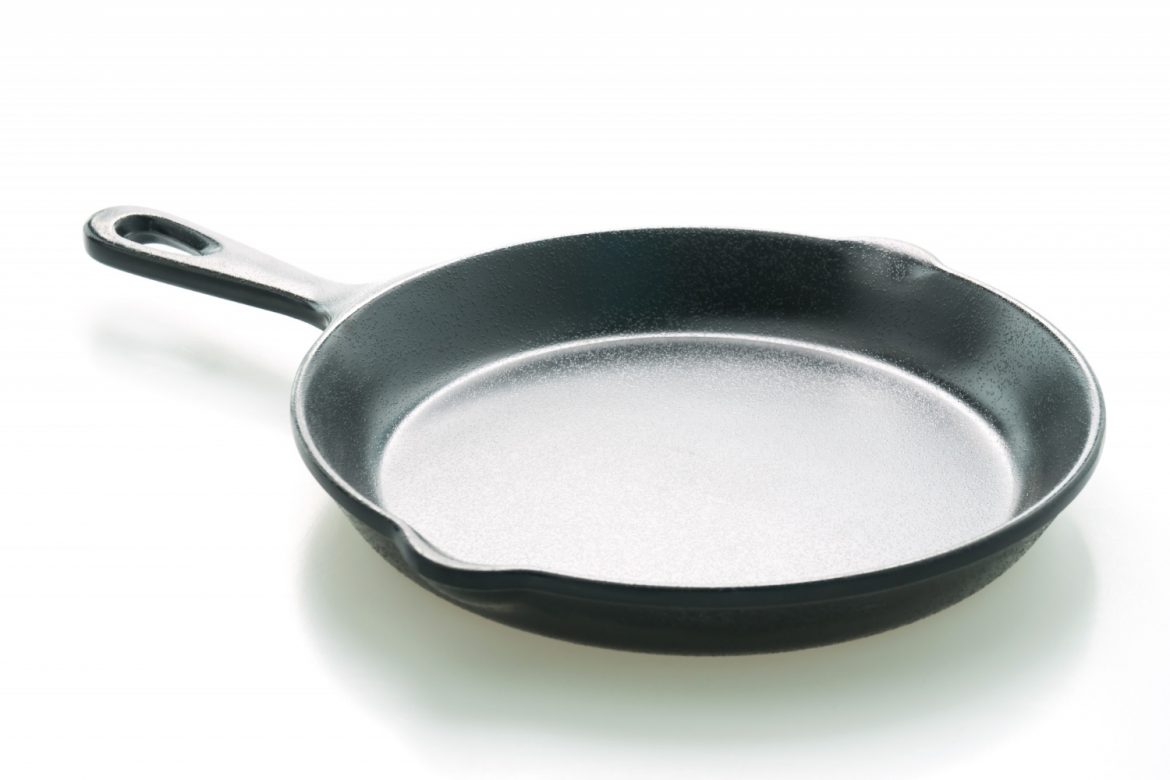 In the oven, any oven-safe crockery or cookware can be safely used. You can tell if any vessel, bowl, or dish is oven safe by looking for an Oven-Safe mark underneath it.

You can tell if any vessel, bowl, or dish is oven safe by looking for an Oven-Safe mark underneath it.

Here are some oven-safe materials:

Cast iron and stainless steel are examples of oven-safe metals.  Bear in mind, however, that such as wooden or plastic handles should be avoided. While the body of the cookware may be oven-safe, the handles can catch fire, and that’s dangerous.

Oven-safe glass is good to use in the oven, but avoid exposing it to temperature shocks by placing it directly in a scorching oven or immediately moving it from hot to cold water.

Silicone is ideal for baking and is virtually unbreakable unless someone decides to cut it.

The following items should typically not be used in the oven:

Some plastics can tolerate heat, but identifying them can be challenging. Whenever putting any plastic in the oven, check with the manufacturer.

What about wood? This material will most likely warp. Expect splits along the glue lines if these are present.

Can I Put My Skillet in The Oven?

A cast-iron pan is traditionally the skillet of choice for transporting food to the oven. For example, many a roast has been grilled or braised in cast-iron skillets. These skillets are oven-safe since they are entirely made of metal, which means that no portion of them will melt unless they are placed in a blast furnace.

An anodized aluminum skillet can also be used, as long as the handle is metal or otherwise melt-resistant. Similarly, as long as the entire pan is metal, copper skillets can be used in the oven; nevertheless, always verify the manufacturer’s recommendations to ensure the pan is safe to use.

In addition, contrary to popular perception, some nonstick skillets can be used in the oven if the temperature is kept below 450°F/232.22°C. That means you can bake in a nonstick pan quickly, but you shouldn’t broil it because high temperatures can ruin the nonstick coating.

There are various advantages to using cast iron. First and foremost, it features a classic, no-nonsense appearance that provides gravity to your kitchen. Second, enameled cast iron has a considerably lesser likelihood of rusting or losing its seasoning than regular cast iron. Third, cast iron pans are nearly made entirely of metal, they can be used in the oven without worrying about destroying the pan.

Cast iron, on the other hand, has several drawbacks. For example, if the pan isn’t enameled, it won’t be able to handle acidic foods for an extended period because they’ll eat away at the seasoning.

Second, caring for a cast iron pan necessitates significantly more effort than watching for other metals. Third, you should not use soap to clean it, and it is not dishwasher safe. Finally, they’re pretty hefty, which is OK if you’re a weightlifter but could be problematic if you’re carrying scorching stuff from the burner to the oven or vice versa.

What Can I Use If I Don’t Have an Oven-Safe Skillet?

Although a skillet can go in the oven, various skillet alternatives can do the same task differently.

The 3 Best Baking Sheets/Pans for Chicken 2022

The Best Way to Store Brown Sugar Soft and Without...

Why Do Pans Warp in The Oven?

5 Best Over The Sink Shelves for Your Home