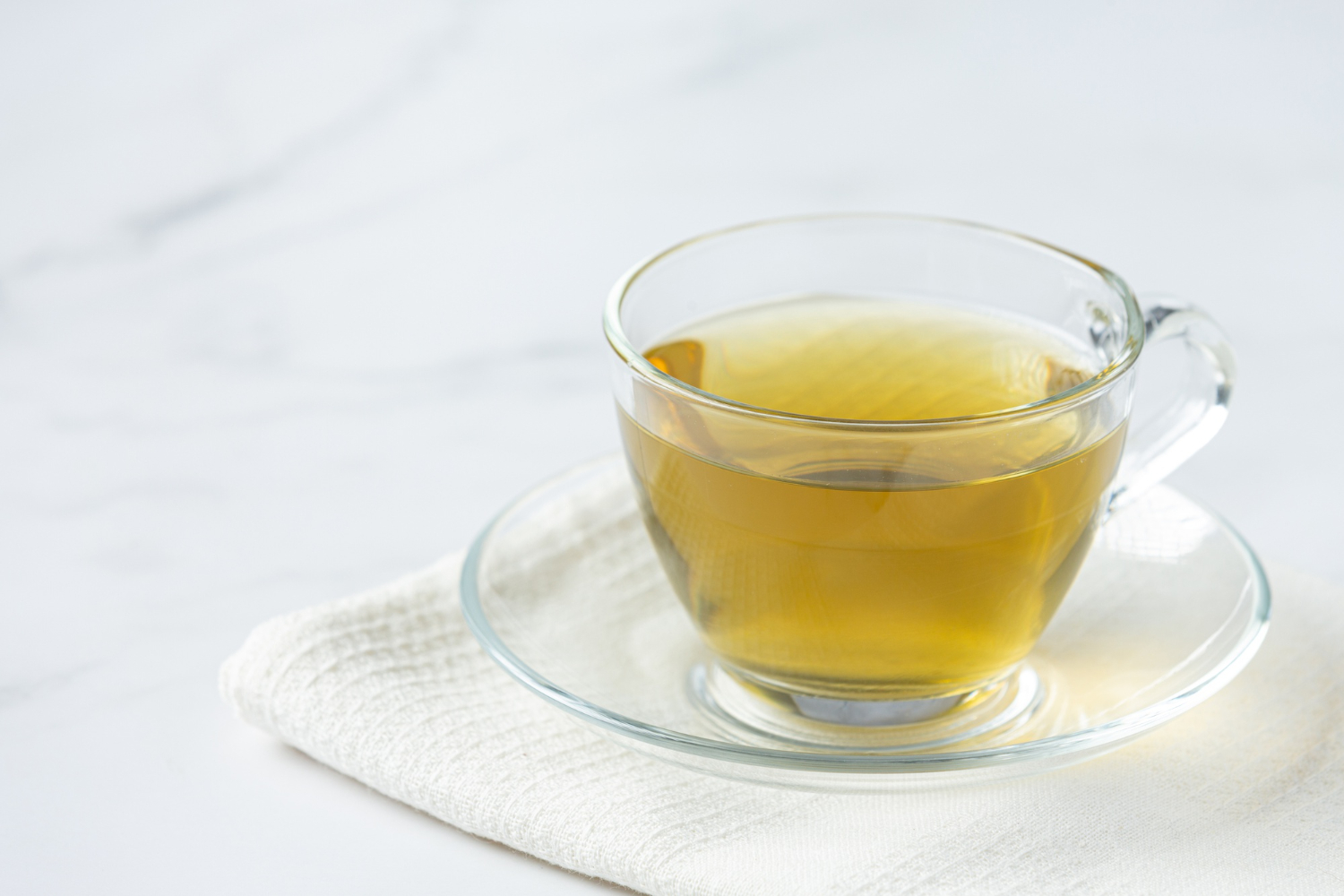 Tea is one of the best-loved beverages around, and it is believed that drinking it has a variety of health benefits. Tea is often drunk with milk in the United Kingdom and other parts of the world. However, it’s uncertain if adding milk to tea adds extra advantages or inhibits the activity of tea chemicals in the body.

While many types of tea have been studied for their health advantages, green and black teas have received the most attention. Both are created from Camellia sinensis plant leaves, although they are processed in different ways.

Tea, in general, is high in flavonoids. These substances function as antioxidants, assisting in the fight against underlying cell damage caused by free radicals. High amounts of free radicals are linked to a variety of diseases, including heart disease and cancer.

Combining tea with milk, which both contain health-promoting chemicals and nutrients, may appear to be good. However, according to specific research, milk proteins may interfere with the antioxidant activity absorption of the compounds in tea. In addition, casein may attach to flavonoids, preventing their function in the body.

Milk may interfere with the action of antioxidants in teas to some level, based on the contradictory results of this research, but it may not have the negating impact when the tea leaves have already been steeped for a long time.

Fish is a high-protein, low-fat food with a variety of health advantages. White-fleshed fish, for instance, has the lowest fat content of any animal protein source, and oily fish are naturally rich in healthy fats.

Thus, fish are an essential part of the diet since the human body cannot produce considerable amounts of these critical nutrients. Furthermore, fish are low in omega-6 fatty acids, which are typically found in red meat.

Omega-3 fatty acids appear to have a multitude of health benefits, according to a growing body of data.

Fish is a natural source of fish oil, another beloved supplement and nutrient. One of the most often used nutritional supplements is fish oil. It has a high amount of omega-3 fatty acids, which are essential for good health. If you don’t eat much oily fish, a fish oil supplement may be able to help you acquire adequate omega-3 fatty acids. The fat or oil derived from fish tissue is known as fish oil.

Mackerel, anchovies, and tuna are familiar and extraordinary sources. However, it is sometimes made from the livers of other fish, such as cod liver oil.

Fish consumption should be limited to 1–2 pieces per week, according to the World Health Organization (WHO).

Fish oil pills can help you receive adequate omega-3s if you don’t have the recommended number of fish servings each week. Omega-3s make up around thirty percent of the total fish oil, while other fats make up 70%. In addition, fish oil typically contains vitamins A and D.

Is It Safe to Drink Milk Tea After Eating Fish?

There aren’t any conditions that would make these two perfectly edible foodstuffs unsafe. The stomach is highly acidic (which is why it could denature the protein in milk and fish), so there’s no scientifically backed reason to worry about mixing fish and dairy.

Also, there are plenty of fish recipes like fish casserole dishes that require heavy cream. Nothing terrible happens to people who eat these meals unless they have lactose intolerance. In which case, if you do have this type of gastric disorder, avoid eating anything with milk or cream, so you don’t end up with the runs.

How Long Should You Wait to Drink Milk After Eating Fish?

There is no waiting period. You can drink milk before or after eating fish. There is no scientific evidence that it’s wrong to drink milk before eating fish. The reality is that there is proof that milk can interrupt the process of absorbing mercury from fish. As you may know, fish and other seafood naturally contain mercury from the sea. Mercury is a heavy metal, and it has no business at all in the body.

The thing about eating fish is you might be getting plenty of good fats and stuff, but you are also absorbing far more elemental mercury than you’d like, especially if you like taking uncooked fish like sushi.

Methylmercury is known for quickly traveling the food chain, and eventually, high doses of methylmercury linger in the flesh of fish. The stuff accumulates, and there is no way to tell by sight if fish has high levels of this stuff or not. But don’t worry too much. Methylmercury is deactivated to some extent when the fish is cooked and when you drink milk. This is because milk suppresses the uptake of the methylmercury in the body. The same cannot be said, however, for fish that hasn’t been cooked before serving.

What Should Be Avoided After Eating Fish?

You can eat anything after eating fish. Doctors do not advise against anything unless you have a condition like high blood pressure or kidney issues.

In most circumstances, fish is a healthy food source that may be eaten safely. However, depending on your age and health, some people should limit their fish consumption. Take into account the following:

Excessive intake of mercury-contaminated fish by young children and women of reproductive age can hurt a growing child. However, going beyond the recommended bounds for fish may be an acceptable tradeoff for older men and women.

Can You Get Salmonella From Avocado

Can You Eat Ice Cream After Eating Fish? - Facts About Food

[…] It is acceptable to drink tea or milk tea after a dinner of fish. The stomach is particularly acidic (and as a result, the protein in milk and fish may be denatured). However, there is no scientific justification for being afraid of the combination of fish and dairy products. […]