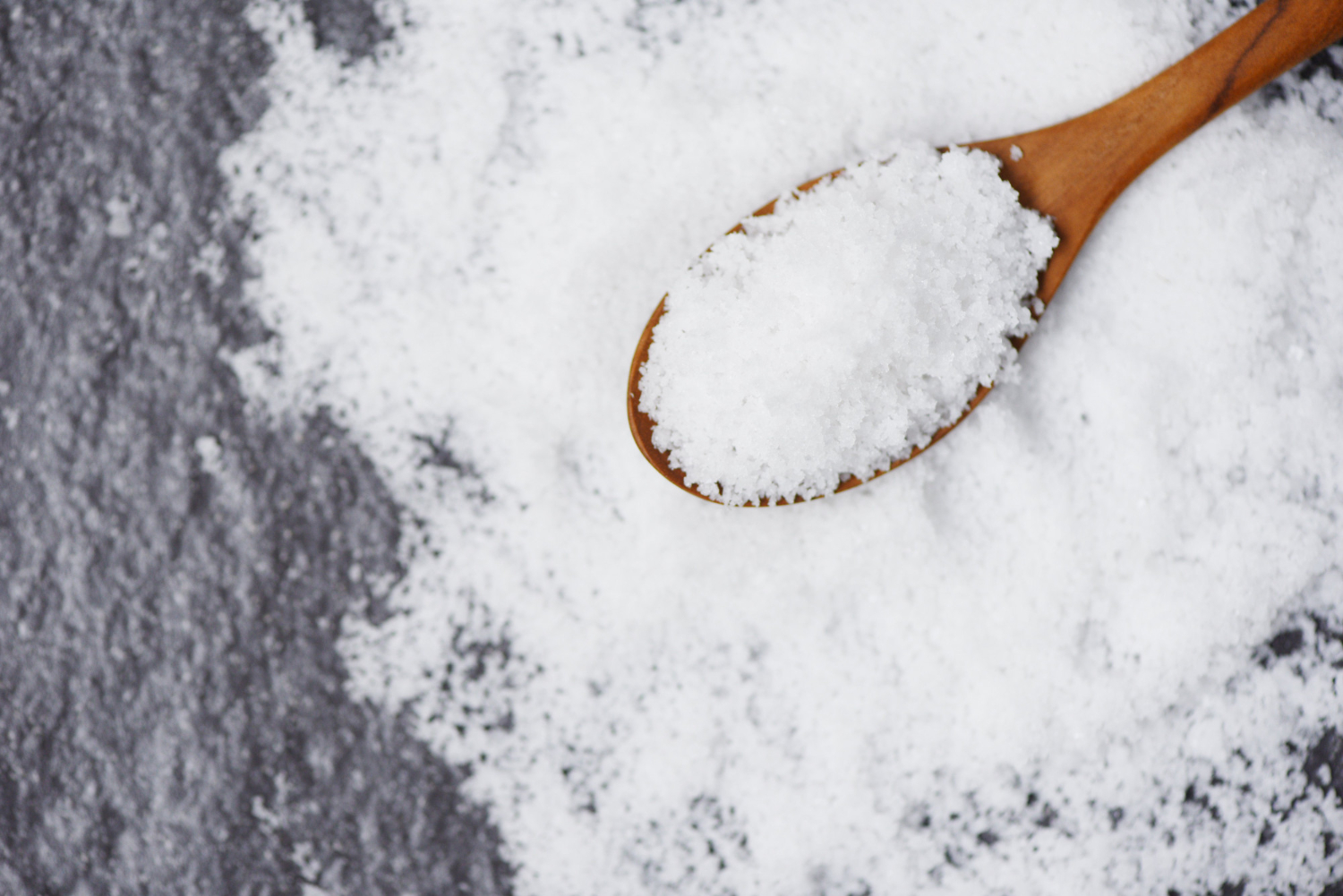 Several sea salt variants are categorized according to their origin, texture, and mold-inhibiting properties. However, current research revealed the possibility of mold contamination in commercial marine salts. This brought concern to salt users due to their belief that it can exterminate molds.

This unexpected discovery defies the traditional knowledge that salts are sterile components. In unexpectedly harsh locations, fungi may persist. They can’t develop or increase in a sea salt container—but spores of some fungi survive happily in the container. They can wake up and trouble our food later.

You’re not putting sea salt on the food you’re about to consume to risk your health. However, difficulties can arise when utilizing sea salts at home or industrially to produce cured meats, fermented pickles, or savory cheeses that age over time. If the spores introduced by sea salt can start to degrade food, perhaps it even harms users.

The response turns out to be no…and yes. Natural salt will never go bad without additions. Why? For food to spoil, fungal, bacterial, yeast, or other microbial growth must take place. All these are water-required.

Salt does not contain water. Thus, microbial development does not support it so that it won’t spoil. Also, remember that salt is a preservative and has been a part of ocean waters or has been in rocks for millions of years before harvesting. Therefore, it will not be harmful for another year or two in your cupboard.

But what about the answer’s “yes” portion?

If you observe, we indicated above that natural salt will not go wrong without additives. Refined table salt–the new white thing you undoubtedly grew up with—will look spoilt. However, it’s not due to the salt. This is due to the additives. Over time, iodine and anti-caking chemicals decrease the life of salt to roughly five years.

If the salt has an expiry date, the refined salt is either a “best by date” that the company has slapped there for reasons not relevant to when the salt would be the best. So while your salt remains naturally additive-free, it is safe to eat, irrespective of the date on the label, providing that there is no contamination.

Himalayan salt consists of dried remains from the original, primal sea that dates back to the genesis of the planet Earth. The only natural Himalaya pink salt source is deep underground mining in Khewra, Pakistan—on the western side of the Himalayan Mountains. The color of Himalayan salt ranges from light pink to a pink-orange crystal with the hue of the mineral.

Fungi are likely to enter sea salts during their saltwater manufacture or during storage and packing. Production of sea salt begins with seawater trapped in outdoor salt ponds. Then, as marine waters drain, salt crystals form, and workers scrape it out of the pools to dry it.

Fungi may stay in the salt, or their spores may drop out of the air during weeks of evaporation. Once the fungus is in the salt, they can grow once they have a moist habitat. This unexpected discovery defies the traditional knowledge that salts are sterile components.

Aside from flavor enhancers, the large bulk of Himalayan salts are repurposed into salt lamps. A salt lamp provides a beautiful glow and gives a mood to reduce tension, but no quantifiable health advantages.

Another reason why Himalayan salt bulks are placed in several households is that they can kill mold. They are thought to improve the air condition, including the reduction of air pollutants like molds. Salt lamps are supposed to enhance air quality, help you sleep, and increase spirit when negative ions are released.

Salt lights were actually called pseudoscience. This is because no study has been published in a peer-reviewed journal. However, studies from 2012 and 2015 reveal room ionizers that have no impact on patients with asthma, which are more ionizing than salt lamps.

If used as lamps, Himalayan salt cannot kill molds inside your household. However, it may be a different case in the context of food preservation.

For some meals, salt still serves a role in decreasing the growth of spoil-inducing pathogens, which can reduce shelf life. Sodium levels remain high for various uses as salt plays additional functional functions, such as enhancing the texture. Many other chemicals containing sodium are also utilized to enhance food safety and shelf-life or provide physical qualities.

However, salt-loving molds can still go through the salt-drenched food—causing it to spoil. This is why salted food products still have an expiration date, which provides an actual date before the food deteriorates.

Does Salt Prevent Mold in Water?

Before freezing and refrigeration existed, salt was one of the finest strategies to stop unwanted microbes from developing and surviving. While developments in current food storage and packing techniques and the speed of transit have vastly reduced this role, salt continues to be widely utilized to avoid quick deterioration.

As a preservative, salt is beneficial as it lowers the water activity of your food. Food’s water activity is the quantity of unbundled water for microbiological growth and chemical reaction. The capacity of salt to reduce water activity is hypothesized to result from the ability of sodium and chloride ions to combine with water molecules.