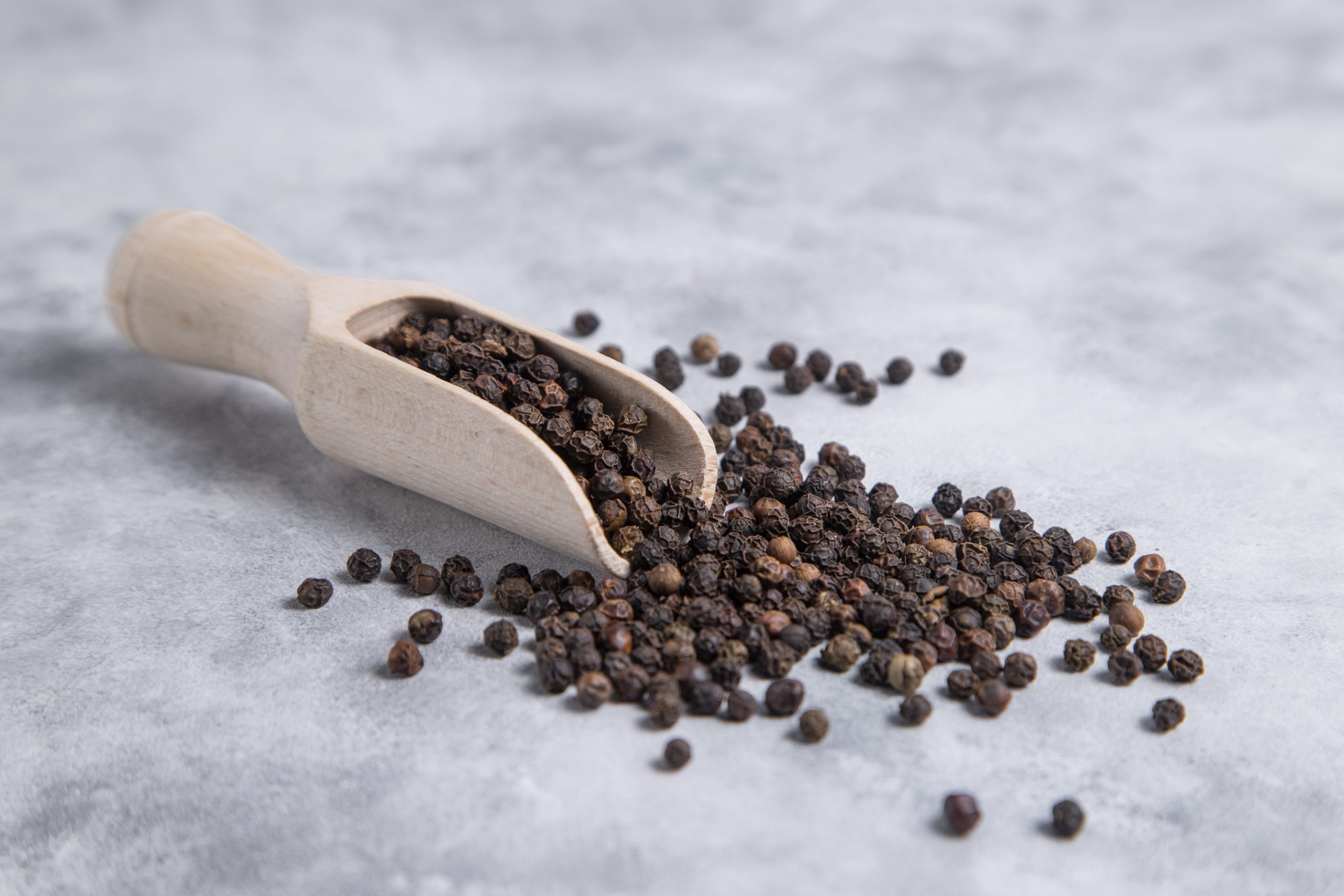 There are numerous approaches for getting rid of ants and ant colonies in the house. Some of these are eco-friendly options that don’t pollute your environment with chemicals or pollutants—but they only work in the short term.

Having ants in your homestead can be an enormous pain. A colony of ants can do more harm than good, as ants can be a nuisance as well as a danger.

Fire and harvester ants, for example, have been known to bite humans. On the other side, carpenter ants can do severe damage, especially to wood.

There’s no doubt that ants in the house pollute the food you’re eating. They have bacteria on them that can spread to food or an open wound. They can also spread disease.

When it comes to ants, homeowners frequently turn to the internet for easy-to-follow instructions on how to get rid of ants without hiring a professional. Some do it for various reasons: some are cost-conscious, while others lack the resources to discover a better option.

Spices like black pepper, according to some, can be beneficial at getting rid of ants. This may temporarily keep ants away, but other household pests like cockroaches may find them appealing if you leave the spices lying about.

Because these potent spices simply conceal the ant’s scent trail, the solution is only temporary. However, it is not a long-term resolution to the issue. Instead of getting rid of pests, you’ll have to deal with more of them.

Sugar is a favorite food for ants, but pepper repulses them. The pepper won’t kill the ants, but it will keep them away from your residence in the future.

You can use black pepper as an ant repellent since ants dislike the smell of pepper. People have reported success with pepper under baseboards and behind appliances, according to anecdotal evidence.

Toxic ingredients are the only reason many commercial ant-killing treatments work. It kills the ants, but it could harm you or your pets in the process.

Insecticides may not cause immediate harm, but they can have long-term consequences. In addition to using goods that are readily available in your home, there are also safer options.

Because ants dislike the taste of black pepper, it will work. The pepper won’t kill the ants, but it will stop them from returning if you sprinkle it on their trail.

What Do Ants Hate the Most?

Suppose you don’t want to use harmful chemicals to eradicate ants. In that case, you can use safe items for human consumption but can irritate the ants. These materials are highly effective in deterring ants and some insects but are not enough to kill them.

Ants are a major problem all year round, but they are particularly bothersome during the summer. Because of their small size, ants squeeze through even the tiniest of gaps, and no matter what we do, these pesky bugs always seem to find a way into our kitchens somehow.

But thankfully, there are several scents that ants absolutely despise. So essential oils can create an environment that ants will not dare to approach.

You may contact your local insect exterminator for house consultation for those who want total ant extermination. Exterminators might inspect the housing material, location, and pet count before conducting chemical spraying.

Homemade ant killers are frequently used because synthetic pesticides raise concern in many individuals, especially those with pets or children in the house. However, you don’t have to use insecticides to get rid of ants using the following methods.

How to Clean Shower Doors

How to Keep Wasps Away?

The Best Ways to Get Crayons Out of Clothes

Are Dyson Vacuums Bad for Carpet