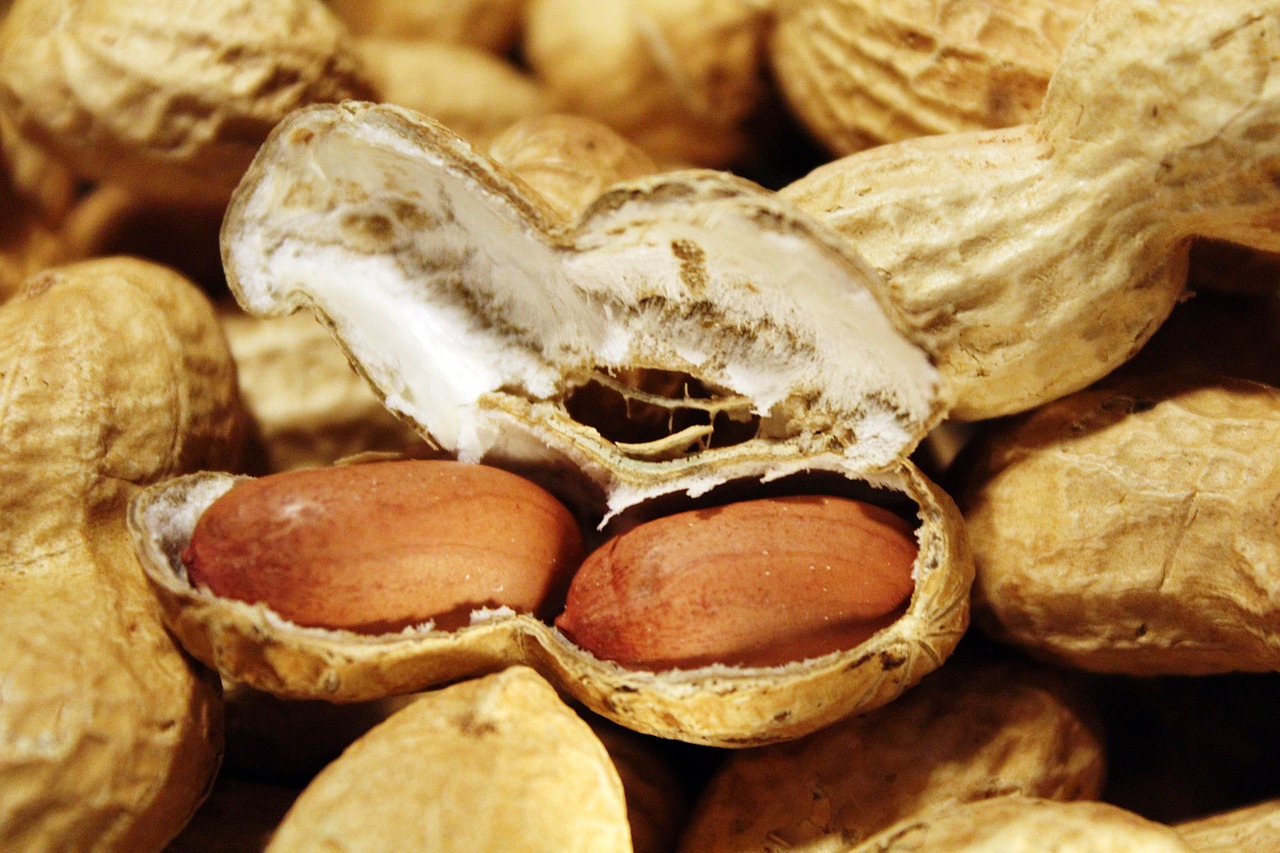 Is eating peanut shells good or bad? Peanuts are incredibly popular in the United States and elsewhere, and to some, crunching on the shells is an absolute (but unusual) treat. Enthusiasts say that they enjoy the crunch and saltiness of the shells of peanuts. So what’s the real deal behind the shells? Is it okay to munch on them, or have people been eating the wrong things from the peanut bag?

Is it Good to Eat Peanut Shells?

Generally speaking, there is nothing wrong with eating peanut shells. They won’t poison you; they don’t contain chemical compounds that would make you nauseous or sick.

Are peanut shells high in fiber? Strictly speaking, peanuts are high in fiber. Peanut shells are incredibly dry parts of the plant, so it has only eight percent water, 25% cellulose, six percent crude protein, 60% worth of crude fiber, and one percent fat. Crude fiber is measured after laboratory tests are conducted on an ingredient or material like peanut shells. Essentially, when all of the insoluble fiber and soluble fiber is dissolved, what remains is crude fiber. The problem with laboratory tests that measure dietary fiber is that the figures are often lower than the actual fiber content of the material being tested. Sometimes, the measurements are off by as much as 50%. So it’s safe to say that peanut shells probably contain 100% fiber overall.

All things taken into consideration, there’s not much benefit to eating peanut shells at all. Apart from the promise of getting some dietary fiber, which can be done by eating other softer vegetables, the main issue with peanut shells is they are incredibly tough to chew, and the stomach cannot break them down completely because they’re made of cellulose.

Plant cellulose, especially in this form, is tough as armor. Those who habitually chew on peanut shells might say that they have no problems, and if the shells are particularly crunchy, you can chew some more to ensure that they don’t cause harm.

However, it has been found that no matter how hard you chew on peanut shells, they stay the same way – and the stomach cannot grind harder materials. That’s why every year, we release several pounds of indigestible materials when we defecate. We’re talking about food here, which has already been processed and then cooked before being served to us for consumption.

There is also the issue of shells putting people at risk for intestinal blockages. Suffice to say, there is a lot more risk involved when you choose to eat peanut shells instead of just discarding them. Another perceived risk is consuming pesticides. Pesticides are routinely sprayed on peanut plants to keep bugs away. Of course, the peanuts are washed thoroughly before being cooked.

However, it’s always been possible that small quantities of pesticides can still come through regardless of how much you wash produce. You would be consuming a layer of the plant that would have been directly sprayed with pesticide. If your stomach and intestines are fine with grinding them, then your nervous system, as well as your other organs, may take a hit from the chemicals sprayed on peanut plants before harvest.

Plenty of analyses on the web indicate that humans are truly ill-equipped to digest anything similar to plant shells. Our saliva doesn’t even come close to extracting any starches from peanut shells. Chewing on them more doesn’t alter the chemical structure of peanut shells at all. Chewing affects peanut shells on a physical level, not chemically. So essentially, you are not getting any nutrition at all from chewing on the shells.

We’re sure that at some point, people chew on the shells because they like the texture. Since consuming food is not just a question of flavor, peanut shell lovers likely appreciate peanuts’ flavors more when something crunchy comes with the peanuts.

We highly recommend that instead of snacking on peanut shells, grab crunchy peanuts instead. Peanuts come in so many varieties in the world that you will likely find one brand that fulfills all your needs, including the need for added texture.

We recommend this because there are just too many risks involved in consuming peanut shells. Intestinal blockages should be taken seriously, and some instances of blockages can result in severe health issues. People have undergone surgery to have blockages removed, and they weren’t even doing things directly to influence the formation of the blockage. It just so happens that the human intestines are sensitive for the most part, and you should avoid things that might trigger the blockages in the first place.

Again, the cellulose in peanut shells is not the same as dietary fiber, like insoluble fiber, found in many everyday food items. You can’t compare the fiber in peanut shells with the fiber found in fruits and vegetables, for instance. The fiber in apples, for example, is readily processed by the body, and the body has no issues passing the fiber at all.

Can Avocado Get Rid of Dark Circles