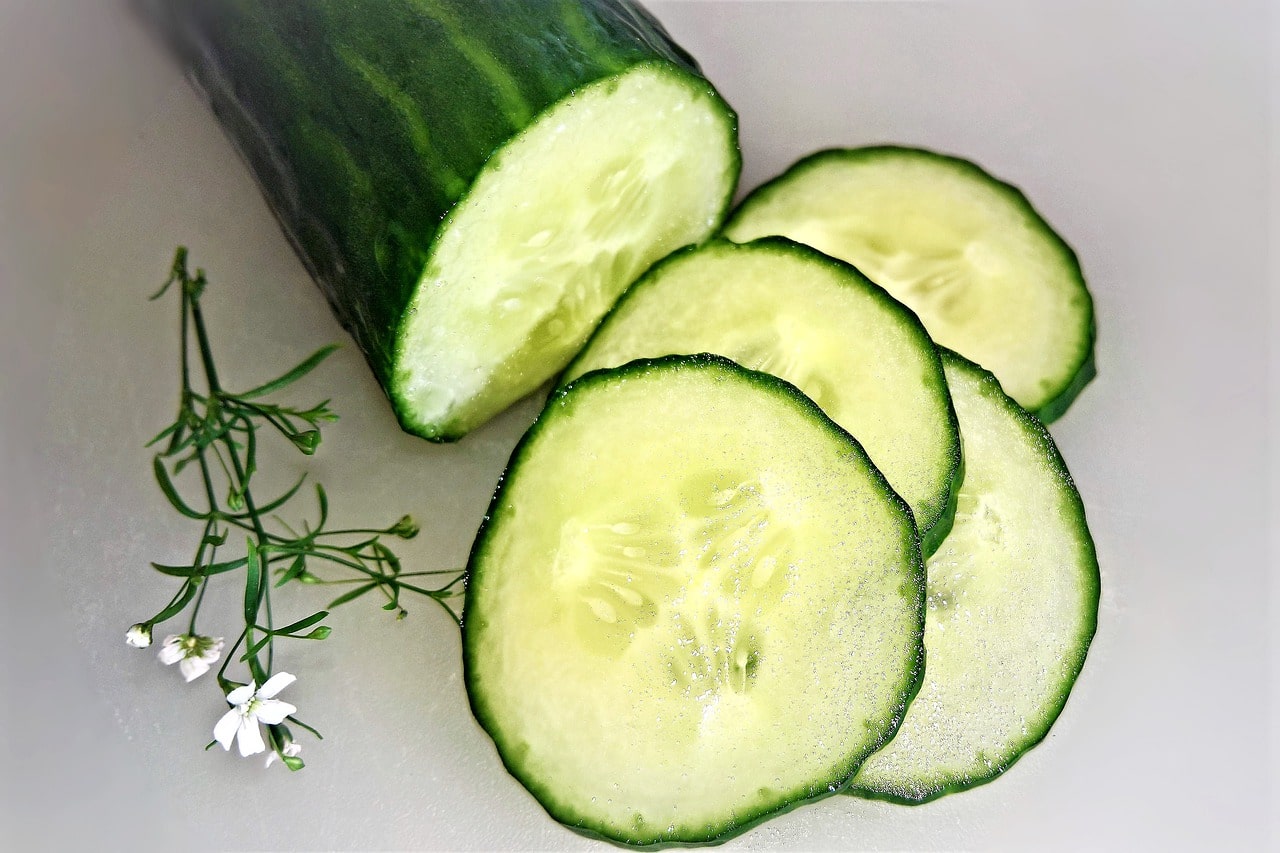 Is It Safe to Eat the Seeds of Cucumber?

We eat pickles and sliced cucumber all the time, but is it safe to eat the seeds? We’re sure that some people are nervous about eating the seed and the cucumber’s skin because we normally peel the skin and remove the pip and seeds of different fruits, like oranges and grapes. Fortunately, science shows us that all of the cucumber parts are healthy for consumption, so feel free to eat as many cucumber seeds as you like, as they don’t pose any health risk to people.

Are Cucumber Seeds Hard to Digest?

Cucumber seeds are soft and a bit on the thin side, and they’re packed with water. Your stomach would have no trouble digesting the seeds, and the ones that still survive the gastric acid will be expelled, along with all the indigestible materials that we eat yearly. Some people might be a little nervous about eating cucumber seeds as other seeds aren’t digested properly, and you can eat a fair amount of cucumber seeds in the process.

Should I Remove the Seeds from A Cucumber?

We don’t recommend removing the seeds of a sliced cucumber before eating them. Some people don’t like the cucumber’s slightly moist and smooth texture, but it’s important to eat all of the cucumber, including the skin if you want to partake of the fruit’s health benefits.

The cucumber’s seed and skin offer the densest concentration in the fruit, including the phytonutrients and vitamin K that are good for fighting cancer and building stronger bones. We certainly don’t want you to remove the most nutritious areas of the fruit, as this would defeat the purpose of adding this very nutritious fruit to your meals.

This applies most especially to people who are very careful with their meals as they want to make noticeable gains this year with their dieting and exercising. We know how it feels, so be sure to include everything in your bowl or plate, and get used to eating the cucumber whole.

Cucumbers are incredibly nutritious despite being more than ninety percent water. Among the many phytonutrients present in cucumber is beta-carotene. Increasing the beta-carotene volume in your diet can improve your natural immunity against various diseases, including bacterial infections and viral infections. Beta-carotene is also naturally supportive of the skin and the eyes. Kids who are just developing their eyes will benefit a lot from vegetables and fruits with this nutrient.

Cucumbers are awesome on the weight loss side because they are mostly water and trace nutrients, so you won’t gain any weight from simply eating more cucumbers. If you need to feel fuller or need that additional texture in your meals, the cucumber is there for you, and cucumbers won’t ruin your appetite or diet. Reach for a cucumber if you need something semi-sweet instead of candy or chocolates to help reduce your caloric intake.

Just one cup of cucumbers can provide several percentages of your RDA for vitamin A, vitamin C, and vitamin K, among other nutrients.

With fruits like cucumber, it is now also easier to stay hydrated, especially during the year’s hotter months. If you have a serious workout routine and you like staying in the gym for hours, you’re going to be dehydrated, surely. Trying to get 30% of your hydration from the solid food you eat is a good idea if you forget to drink water regularly. Eating more fruits and vegetables, in general, can help keep you hydrated, too.

What about cucumbers and the skin? Why do people associate cucumbers with clear and smooth skin? It has something to do with the cucumber’s impact on the outside of the skin and the inside of the skin when you take the cucumber internally. When you put cucumbers on the skin, the chemicals released from the cucumber’s flesh help reduce inflammation, pain, and the chemicals naturally hydrate the external layer, too. When you eat the cucumber, the phytonutrients are responsible for keeping your skin free of blemishes, too. Premature aging of your skin’s cells is also disrupted, leading to better-looking skin on the whole.

Eating cucumber is particularly important for women. Cucumber is one of the easiest sources of easily-absorbable vitamin K. Vitamin K is essential for building good skin, bones, and joints, too. Women have a higher risk of having more fragile bones as they age, so it’s important to bring in those important nutrients to prevent that from happening. The solution can be as easy as eating a natural fruit like a cucumber.

Don’t believe it us? Science tells us that cucumbers contain several nutrients that help greatly in the production of bone cells. Bones take time to repair and strengthen themselves, and there is also bone loss and mineral loss as a person ages. If you want to have denser bones well into your sixties and seventies, this is the way to do it – by eating fruits that support the growth of skin, bone, and joints.

Why Do You Wash Dragon Fruit With Salt