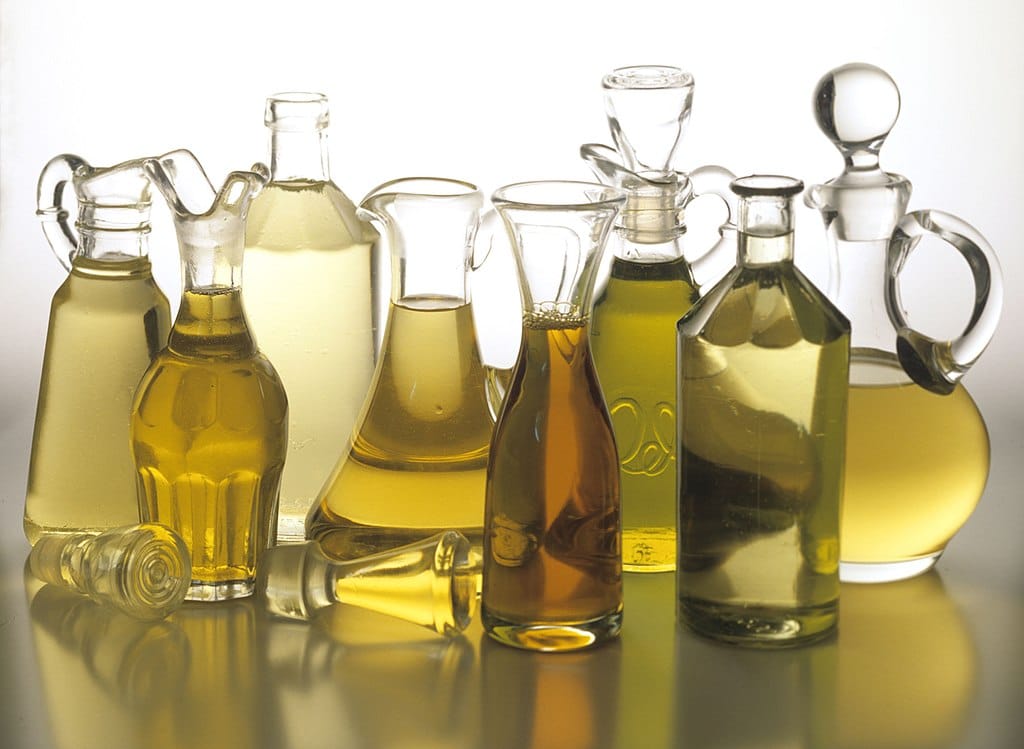 With so many cooking oils in the market, one would be hard-pressed in selecting the right one for health reasons. Canola oil, along with plain vegetable oil, is undoubtedly one of the most common baking and cooking choices. But is it the best option? Today we compare canola oil with equally formidable cooking oil that is gaining traction in the world today – avocado oil. Find out if cooking with unrefined avocado oil is a good choice for you.

Is Avocado Oil Good for You?

Avocado oil is a healthier choice for baking and cooking because it is unrefined, and it contains plenty of nutrients that will benefit you in the long term. Below are some clear advantages of avocado oil:

Why Is Canola Oil So Bad for You?

Canola oil is the product of generations of cross-breeding plants. The Canola plant first used for extracting cooking oil was developed in Canada, hence the name, a portmanteau of the word “ola,” which means oil, and Canada, where the plant was first successfully cultivated. The Canola plant was developed from the more common rapeseed plant, which produced toxic compounds that weren’t fit for human consumption.

The Canola plant produces different nutrients and is completely safe for human consumption. Morphologically, the Canola plant is identical to the rapeseed plant, but it’s the extracts that matter – its oil doesn’t have the compounds that would be otherwise harmful to human health.

The main issue with canola oil is the manufacturing process. Mechanical pressing removes only forty to sixty percent of the oil from the canola seeds. What happens to the oil that is stuck to the husks of the seeds? The seeds’ husks are treated with a chemical called hexane, which takes care of the final separation to extract the rest of the oil.

The chemical is removed through third heating, which dissipates the hexane through steam action. The resulting oil undergoes additional filtration, chemical bleaching, and other refining processes until a clear, yellow oil is obtained. The super-refined canola oil is then bottled and sold.

Canola oil poses some health risks because of the other refining processes. In addition to the use of hexane, canola oil that is eventually processed into margarine is hydrogenated. Additional chemicals are combined with the canola oil to change its essential chemical characteristics. The potential downsides of consuming canola oil are:

Is Avocado Oil a Good Substitute for Canola Oil?

Avocado oil is a worthy substitute for any baking or cooking oil because of its high smoking point. The higher the smoking point of the cooking oil, the better off it would be for different cooking methods, from deep-frying to baking. The same attribute can be found in peanut oil, canola oil, and other common cooking oil options for regular cooking and baking.

How Much Caffeine Is In An Iced Chai Latte

Can I Eat Dragon Fruit For Breakfast

Noodle Vs. Ramen: What’s the Difference?

Will Blackberries Ripen Off the Vine