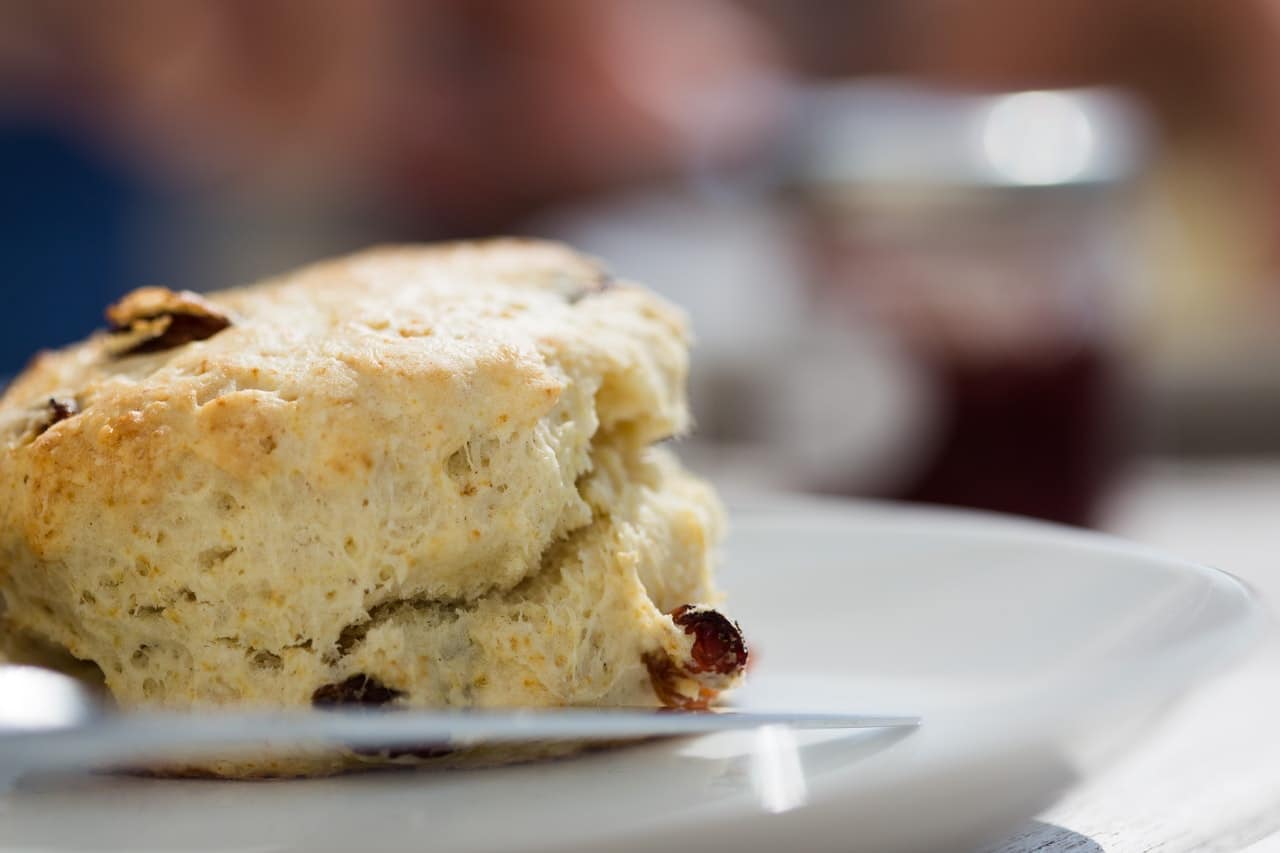 Why Are They Called Cat Head Biscuits?

Cathead biscuits are a staple in the South, and they are called so because they are hand-shaped or free-form biscuits that have to be shaped manually (and not with a cookie cutter or mold) and resemble cat heads. Once baked, these biscuits are also as large as cat heads, too, somewhat.

Southern creations like cathead biscuits are made with love and pride at home, and they qualify as soul food or comfort foods at the very least because they give people that level of satiety after a good meal. Cathead biscuits made with lard are one of the most traditional foods in this part of the country, and in modern times, gluten-free cat head biscuits are now available for people with special diet needs.

One of the most popular brands, Sister Schubert, is a type of frozen yeast roll that Southern folks serve in family-style dinners constantly because they taste so good. Buttermilk biscuits (like cathead biscuits) and frozen yeast rolls have helped define what Southern cuisine really is. Frozen yeast rolls require only a little browning in the oven and can be served quickly to family members and guests.

The canned biscuit as a commercial product was first commercialized by Lively Willoughby (from Louisville, Kentucky) through the Ballard & Ballard Company. The method of processing, which involved pressurizing a foil sleeve, was eventually acquired by the Pillsbury Company.

In 2000, the T. Marzetti Company took over Sister Schubert’s frozen rolls. Sister Schubert officially became part of the Lancaster Colony Corporation for a whopping $40 million. Not bad for a food company that began when its founder, Mrs. Patricia Barnes, baked 300 tins of her frozen yeast rolls for a frozen-foods fair that was aimed to benefit the St. Mark’s Episcopal Church.

What started in a commandeered Sunday School classroom extended to a 20-man operation in a warehouse. Mrs. Barnes didn’t stop there though: Sister Schubert was eventually manufactured in an 87,000 square foot plant in Luverne, Alabama. By the time that the T. Marzetti acquisition came to be, Sister Schubert was producing well over a dozen different products, including a frozen yeast roll with orange peel.

T. Marzetti cemented its position in manufacturing high quality, homemade-quality pastries, and bread by acquiring another company, this time, the Marshall Biscuit Company. The Marshall Biscuit Company was older, having established its roots as far back as 1924. This company specialized in buttermilk biscuits made with lard and then toasted with butter – truly, the height of Southern flavor and culinary decadence.

The cat head biscuits origin can be found in the South, though no one really remembers who baked the very first batch (that is like asking who baked the very first cake with icing). But nonetheless, Southerners consider cathead biscuits as one of the legendary biscuits of the times, along with buttermilk biscuits, flaming hot skillet biscuits, and canned biscuits. Cathead biscuits are no different, and they are made huge compared to commercial biscuits sold around the world. The reason why they are super-sized is they’re considered the main part of a regular family meal. They’re not dessert, and they’re not snacks. They’re part of the soul food that makes people go “aah!” after a good meal. If well-washed Japanese round-grained rice is a staple in Japanese mealtime, then the American South has its endless varieties of bread and biscuits.

What’s truly interesting about cathead biscuits is they are super-sized, but they are made from basic ingredients like White Lily or Martha White flour, leavening, and a bit of fat. The South’s colonial history may have influenced the production of these bread because plantation workers had to make do with the little that they had to create nutritious and hearty food. The preferred source of fat for freeform cathead biscuits is vegetable shortening (like Crisco). Normally, regular butter is used for biscuits, but not in the South. Thee taste isn’t going to be the same. The biscuit dough is then placed in the freezer to reduce its temperature, while the oven is preheated. When the dough becomes really cold, take it out of the freezer and use a fork to combine the buttermilk with it. Use the same fork to cut out portions of the biscuit and shape with your fingers.

If the dough is not springy like what you are used to and is mostly moist, don’t worry, it’s supposed to be moist and sticky. Moist and stick is the best form for the biscuit dough right before shaping. More modern recipes of the cathead biscuit call for a little baking soda, baking powder, and unsalted butter. Take note that recipes with butter are upgraded and are reworks of the more traditional recipe.

What many people do in the South is they make rolls of dough before cutting with a fork. Obviously, you are going to get large pieces from the dough roll this way because there’s no measuring device, and that’s alright – that’s the point of freeform biscuits.

After baking them, be sure to serve your freshly prepared cathead biscuits with some sawmill gravy. Chocolate gravy works too – it all depends on your individual preferences. If there is no gravy at home, simply serve them as they are – they’re yummy even without dips. If cathead biscuits are prepared properly, you should be able to get biscuits that are light to the bite but are substantial and tender, all the same. If you feel that you can’t do without butter even if you have vegetable shortening added, feel free to add a little butter, but not so much that it begins to overtake the natural flavors of the base ingredients.

How Many Carbs in Pinot Noir: Keto Friendly?