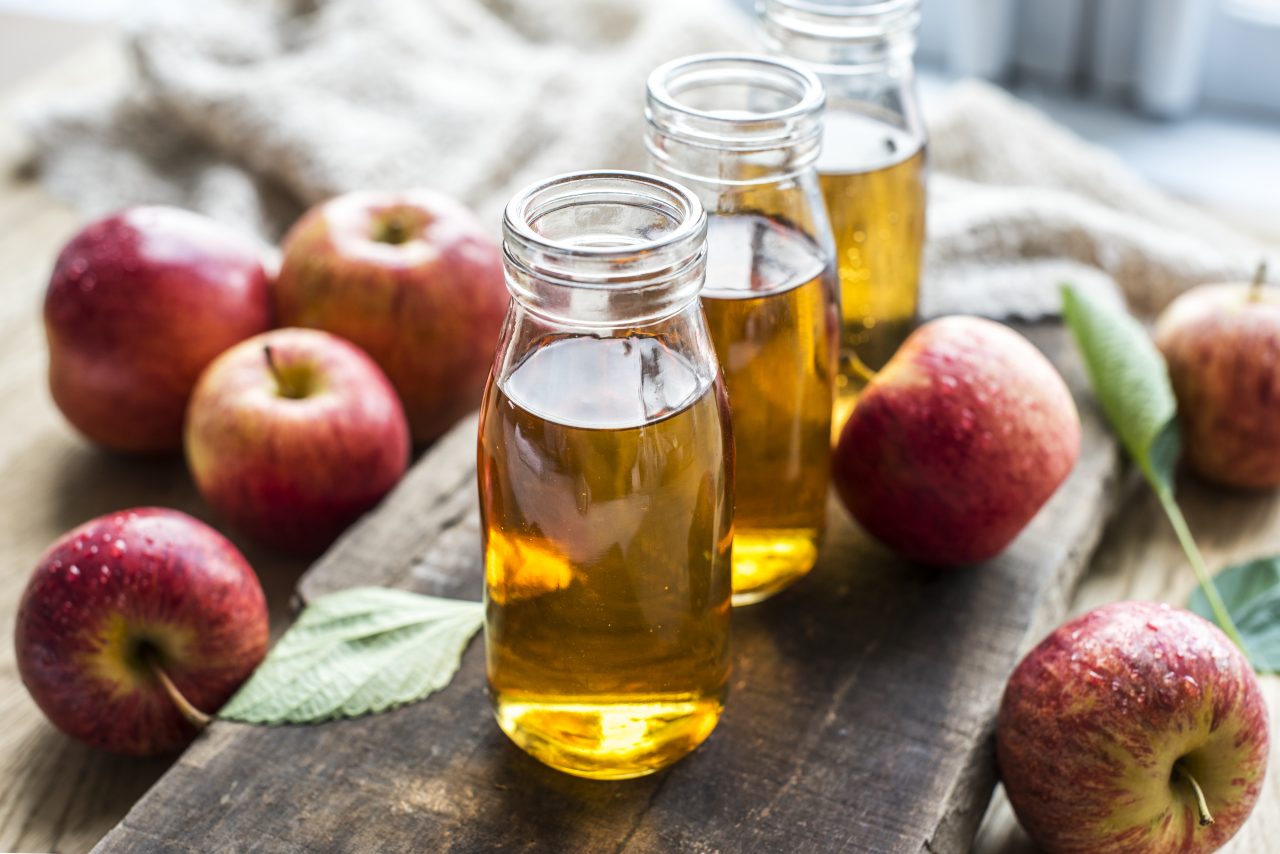 The Difference Between Apple Cider and Juice

Is there a difference between apple juice and apple cider? At one point, apple juice becomes less appealing to a person as he grows up. The alternative is the classier version of the apple juice – apple cider. But what makes these two different, anyway?

In terms of function, apple juice has always been a neutral kid’s drink. You don’t normally associate alcoholic beverages with apple juice. The opposite is true for apple cider. Apple cider is boozy through and through. Apple juice is also produced mainly by crushing apples and extracting the juice.

On the other hand, Apple cider is ground up into a mash that we can compare to what babies eat. The mash is then covered with a cloth and then pressed repeatedly to create the juice. The formal definition for apple cider is any apple concentrate or juice that has not been filtered to remove any coarse particles.

The keyword is filtration. Apple juice is much smoother because of the filtration process. Pasteurization is also necessary for apple juice to ensure that the juice doesn’t spoil quickly. The pulp is also removed from the juice. It’s easy to spot the difference when you compare apple cider and apple juice side by side.

Apple cider has a gruffer appearance, and the colors might look different significantly, too.

Let’s talk about how these two age. If you put apple juice in a cupboard after opening, it won’t do anything. It’s going to remain as it is for a long time. Apple cider, on the other hand, may change physically if you don’t refrigerate it. Apple cider is not the same as hard cider, which is an alcoholic drink. There may be regional differences in the usage of the word cider in the US and Canada.

Is Dragon Fruit Better Than Kiwi