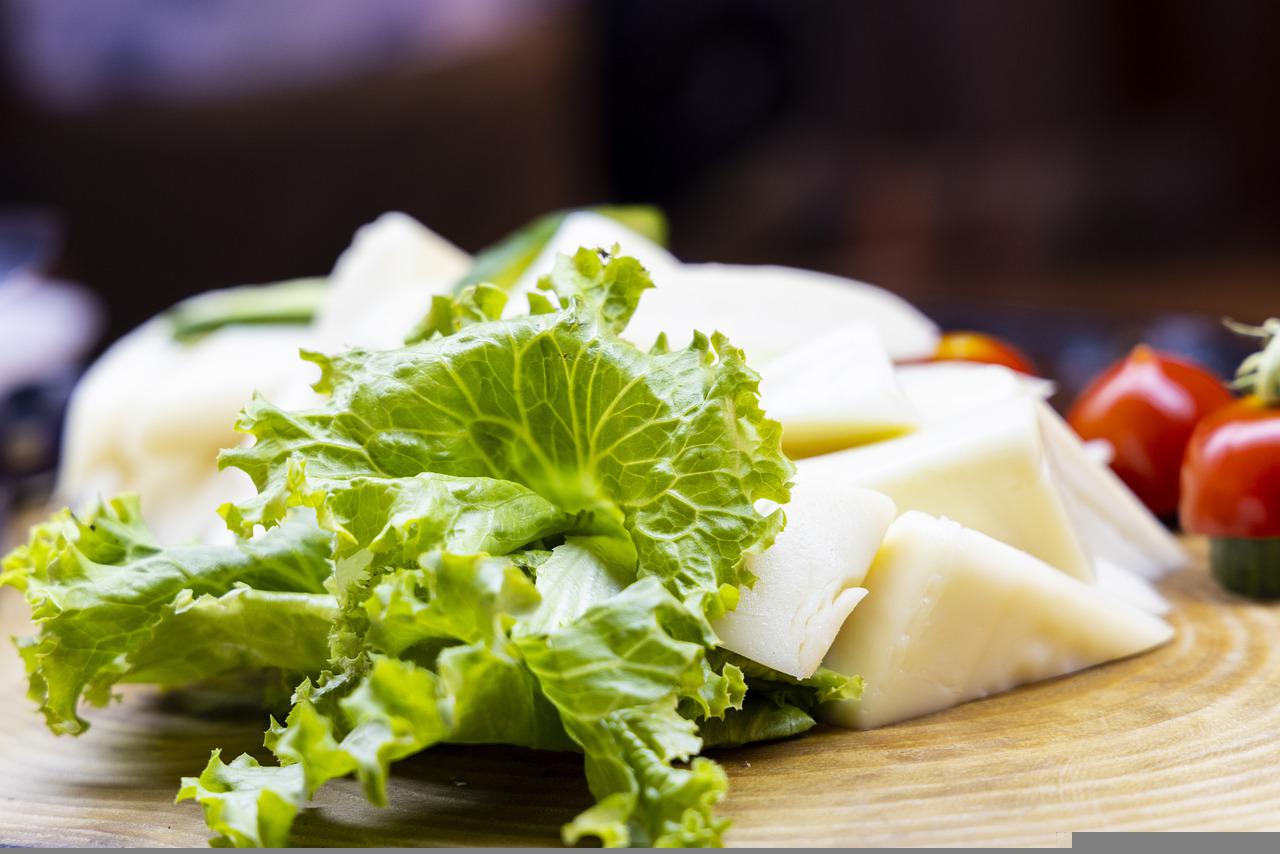 To avoid any digestive issues, vegan cheese should be consumed. However, it contains less calcium and no protein than dairy cheese. Therefore, vegan cheese isn’t necessary if you can tolerate regular cheese.

There are plant-based cheeses on the market, but many are highly processed. As with all industrially produced foods, there are doubts about how efficiently they are absorbed and metabolized by humans. Because this is a new food category, there isn’t much scientific evidence to support either the positive or negative effects on health that these items may have.

Dairy cheese is a beautiful source of protein and calcium. Still, it also has a high level of cholesterol and sodium, associated with an increased risk of heart disease. In addition to casein, one of the most common dietary allergies, dairy cheese contains lactose, GMOs, hormones, and estrogen.

As with any animal-based food, cheese is highly harmful to the environment. There’s also the issue of animal cruelty to contend with. Generally speaking, large-scale dairy operations do not treat their cows well.

Can A Vegan Diet Give You Diarrhea?

While you wonder if vegan cheese could get moldy, you may also consider if these molds are the primary reason for diarrhea and stomach disruption. Bloating, constipation and diarrhea can all be caused by eating a vegan diet.

A vegan diet consists entirely of plant-based meals and excludes animal products. People who care about their health, animal rights, or the environment may find this diet appealing. Veganism has numerous advantages, but it is not an apparent cure for those who suffer from IBS.

Because of their difficulty in digestion, several of the items in these categories can set off IBS symptoms in some people. In addition, many of these foods include fermentable carbohydrates and sugar alcohols.

Many plant-based foods, such as rice, solid tofu, ginger, and greens, are free of these components and easy on your digestive system. Low FODMAP foods are those that don’t upset the GI tract.

A low FODMAP diet may be the best option when controlling IBS symptoms than a vegan diet. However, it’s advisable to consult with a doctor or professional dietitian nutritionist to ensure that your diet supports your general well-being before implementing it.

Can You Be Lactose Intolerant to Vegan Cheese?

Vegan cheese is safe for people with lactose intolerance. You will not have lactose issues once you consume lactose-free products—they are just better alternatives for you.

Several methods exist for producing vegan cheese, which is a cheese made entirely from plants. Those lactose intolerant can enjoy vegan cheese because it is entirely plant-based and does not include the lactase enzyme.

The variety of vegan cheeses has grown tremendously, from soft to hard cheeses. Cashews, coconuts, and other nuts are common ingredients in vegan cheeses. Afterward, it undergoes a fermentation process to produce a cheese-like substance.

A lactose-free label does not necessarily imply that the food is entirely dairy-free. Dairy-free products may be sought by those who are vegan or allergic to dairy. For many reasons, vegans do not eat any animal protein, including dairy and eggs, for health, religious, or ethical reasons.

There are no vegan soy-based cheeses that contain casein. However, they may still be appropriate if you have lactose intolerance. For lactose-free cheeses that melt well, cheddar is your best bet.

Is Vegan Cheese Difficult to Digest?

When it comes to vegan cheese, it’s easy to eat. However, many cheese enthusiasts know that overindulgence in dairy cheese can lead to unpleasant digestive problems—and that doesn’t even include those who are lactose intolerant.

One of the biggest reasons newcomers switch to vegan cheese is gastrointestinal ickiness. Even if they don’t have lactose intolerance, some cheese lovers have trouble digesting cow’s milk cheeses.

While most people don’t consume cheese because they believe it’s a healthy food, vegan cheeses have certain benefits. Many manufacturers are experimenting with ingredients like macadamia nuts, walnuts, and sesame seeds, which are rich in vitamins, nutrients, and fatty acids like omega-3s, essential for a healthy diet.

However, not all vegan cheeses are the same. Even though many brands have clean ingredient labels, some are heavily processed. Is there a solid rule of thumb to follow? If you don’t recognize all of the components on a label, don’t buy it.

It would be impossible to persuade traditional cheese fans to switch to nut-based alternatives if nut-based cheese substitutes tasted like flavorless mush. That’s not the case, though. So if you want a new experience, don’t anticipate the same cheese you’re used to.

You can’t go wrong with this dairy-free choice. The recipe for making your ice cream is included in this guide. Pea protein is another vegan-friendly fad you may encounter at the grocery store.

Can Vegan Cheese Make You Sick?

When it comes to vegan cheese, there is no one-size-fits-all answer. As a general rule, less-processed foods tend to be better for your health. In addition, most plant-based cheeses have poor texture and flavor.

Some people are hypersensitive to milk proteins in an authentic immune-mediated manner. Hives, asthma attacks, swelling of the tongue and throat, and even nasopharyngeal congestion can all be symptoms of an allergic reaction to cheese for some people. In addition, some people are lactose intolerant, while others are allergic to dairy products.

It’s not easy to make vegan cheese taste as good as regular cheese while being better for you than the cheese it’s meant to replace. However, the majority of vegan cheese recipes that are created at home are healthy.

However, when it comes to taste, they frequently fall short. They’re pale, fluffy, and ricotta-like when they’re done. It’s still bland, despite the addition of miso and nutritional yeast.

There are plant-based cheeses on the market, but many are highly processed. As with other processed foods, questions arise about how efficiently these items are ingested and metabolized. For the time being, no substantial scientific evidence exists to support or refute the health effects of this relatively new dietary category.