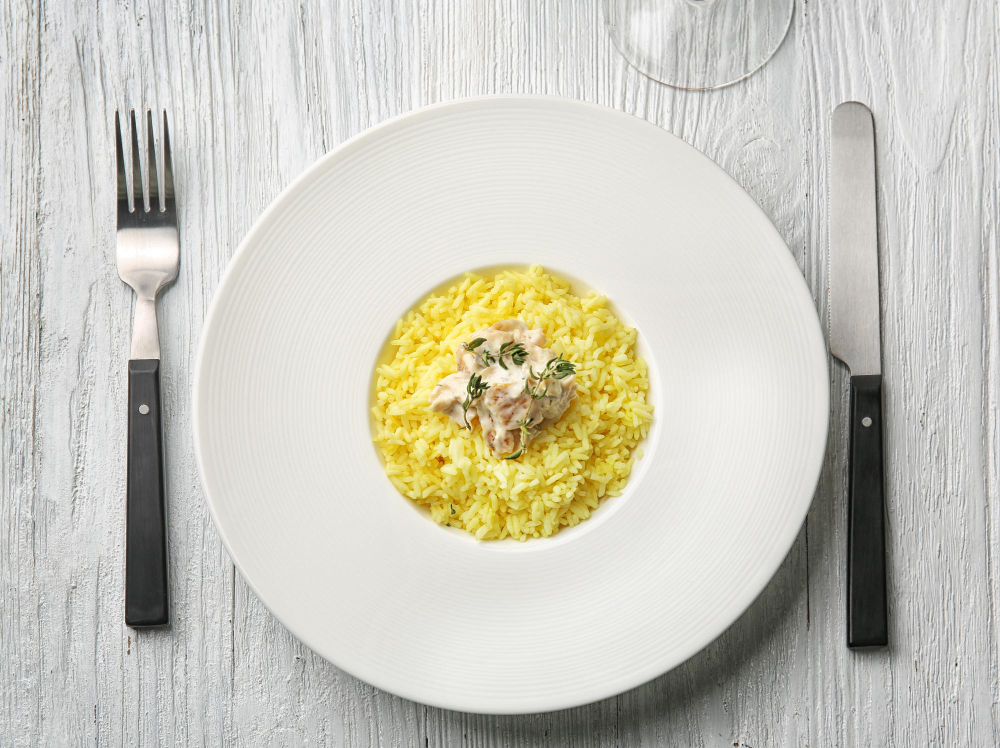 Different cultures and customs have resulted in various approaches to mealtime. For example, everyone is divided on whether or not to use a fork, knife, chopsticks, or spoon when eating rice.

Dining out has gotten more relaxed in recent years, yet it is still unacceptable to interfere with other diners’ experiences by engaging in poor table manners. Table manners are crucial in any scenario, whether professional or social, and we all admire people who have a basic understanding of etiquettes.

When it comes to forks and spoons, not everyone knows how to use them correctly. The use of spoons and forks has evolved, yet this does little to lessen people’s phobia of silverware. It is not enough to hold utensils and knives in your right hand; you must also understand when to be utilized.

The use of a fork and spoon varies depending on the food that people consume in different cultures. People from South Asia, Africa, and the Arab world, for example, prefer to eat with their hands or with limited utensils. On the other hand, others are separated into two dining styles: American and European.

European and American methods pick up rice and other small objects with a fork in a modest scooping motion rather than stabbing them. However, the American method relies exclusively on the fork (which is inefficient). In contrast, the European method employs a knife or a slice of bread to scoop the meal onto the fork. This technique is widely different from the Asian approach of eating rice wherein they use chopsticks, spoon, and fork, or even use their own hands.

Is It Okay to Eat Rice with A Fork?

Implementing the “right” way of using utensils will significantly affect anyone’s cultural orientation and mores. Of course, it is just okay to eat rice with a fork and any other utensils—make sure not to implement the same customs to others.

Every country eats differently; many Europeans hold their knife and fork in opposite hands than Americans; no one bothers. Eating with chopsticks or a spoon is not a problem in an Asian restaurant. Westerners use chopsticks in Asian restaurants because they falsely believe that all Asians use them, which is not the case.

Do You Use a Fork or Spoon to Eat Rice?

As a whole grain, rice is a traditional staple cuisine worldwide, and it can also be eaten with chopsticks, a spoon, a fork, or your hands all around the world.

This grain can be cooked on the stovetop, in the microwave, or in a rice cooker. In addition, rice can be eaten in various ways, such as with other ingredients blended in, as fried rice, or as a filling base for other recipes.

How Do You Hold Your Knife and Fork to Eat Rice?

Westerners are eager to learn how to eat with chopsticks at Asian restaurants. However, although spoons are used to eat the dish in the country of origin, Westerners prefer to use a fork and knife.

How Do You Eat Rice with Just a Fork?

It is entirely acceptable to eat rice meals with a fork alone if they are described as rice on a plate with something on top of it. Asians eat stir-fried rice using a fork and spoon because it is easier to eat and less messy than using chopsticks or their hands.

Almost all food is eaten with a fork in the Western world, and spoons for liquid-based dishes are an exception. Due to its lack of “stickiness,” rice may behave like a liquid and be acceptable for eating with a spoon. Another feature of Western eating habits is using only one utensil to consume everything on the plate.

Historically, many westerners used knives to raise and deliver food to their mouths. Rice salad and beef stew served on rice are two examples of Western rice dishes that can be eaten with forks. First, scoop your fork beneath the rice to form a tiny heap. Then, if you have a spoon, use it to push the rice onto the fork before eating it with the knife.

How Long Do Knife Sharpeners Last

The Best Cutting Boards on Amazon

Why Are Pans Provided with Copper Bottoms?