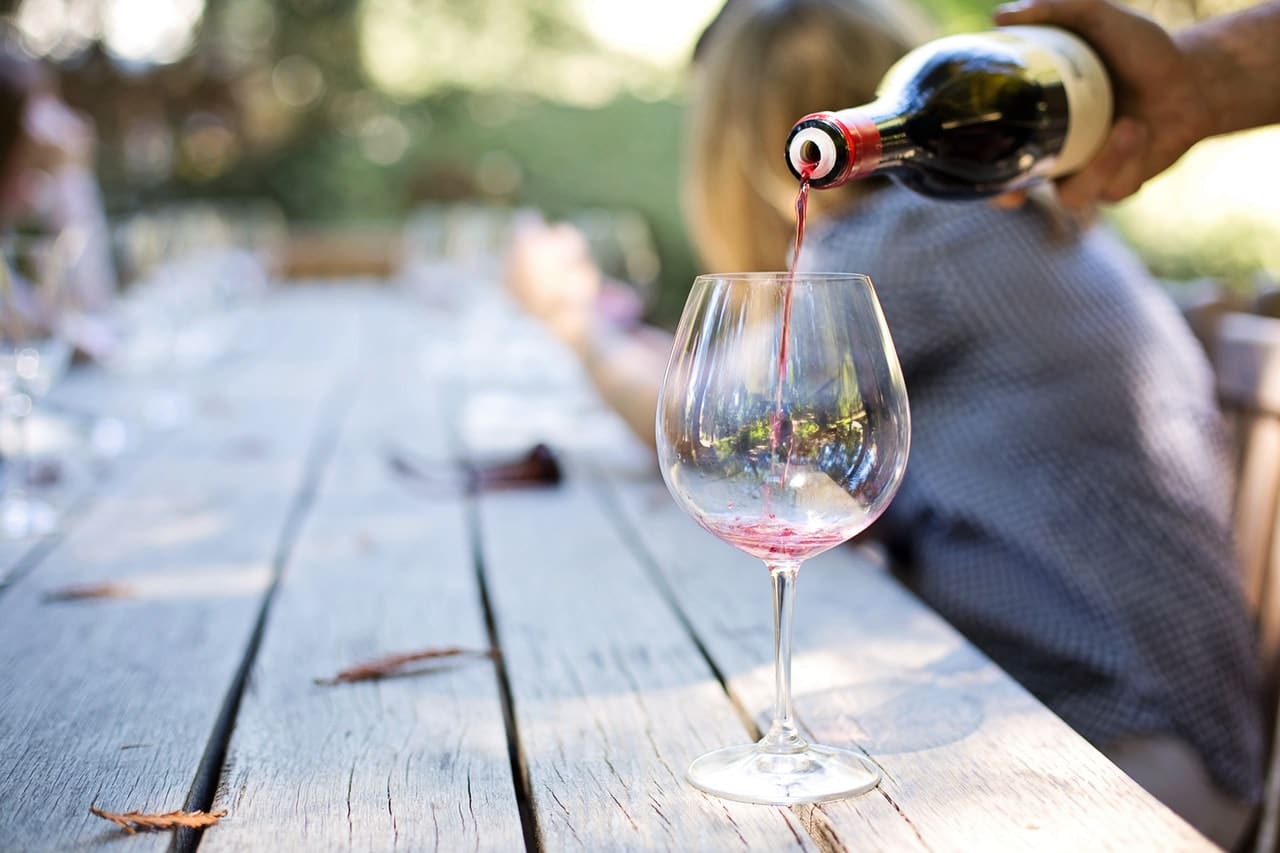 Sulfites are preservatives that are mixed by manufacturers to wine to prevent wine from going bad. They contribute to maintaining the flavors of wine, in addition to slowing down spoilage.

They also make a wine taste fresh for as long as possible. Sulfites are not limited to wine, and many other commercial products contain sulfites, and they perform the same tasks of preserving food.

Are sulfites harmful to your health?

Unfortunately, sulfites are largely associated with the list of side effects of alcohol consumption, which makes wine unfit for consumption in some situations.

What are Sulfites in Wine?

Some people can tolerate sulfites in their bodies, making it easier for them to drink wine and ride out the side effects. Other people aren’t so fortunate.

Sulfites can cause severe allergies in some people, resulting in multiple symptoms that make it challenging for those allergic to sulfites to continue drinking the wine in question. Research shows that sulfites affect some people more than others. This means that the level of allergic effects varies across the population and by regional group/ethnic groups.

Sulfites are included in the USDA’s list of major causes of food intolerances, which include lactose. According to the USDA, manufacturers have to declare that their food products have sulfites if the concentration of sulfite is at least ten ppm and higher. Other ingredients that may trigger food intolerances include tartrazine (a food coloring agent), MSG, and gluten.

Is there wine without sulfites?

Yes, there are wines without added sulfites. They are widely available online, and you have to indicate “sulfite-free wine” to see the available wines. Wines without sulfites are often called “organic wines,” too, though not all organic wines are sulfite-free. It would be best to read through the manufacturer’s provided literature to ensure that what you are getting doesn’t have the dreaded sulfites.

There should be no confusion about sulfates and sulfites. Sulfites are food additives that help preserve food and beverages. Sulfates are compounds that occur naturally in the soil in some areas in the United States. Sulfates are not added to food; they are not food preservatives. They do not play any role in the production wine, either. Sulfates occur in the air, and in some instances, some industrial production scenarios can send this chemical into breathable air as well.

What Foods Are High in Sulfites?

Sulfites have long caused side effects in people, so it pays to know where sulfites are commonly used. If you have a sulfite allergy, it would be best to steer clear of these products.

Keep in mind that sulfites are fine for the most part; they will not cause any immediate harm to people. However, it’s the sensitivity that we are talking about here, and some people have high sensitivity when it comes to their food. You might end up with allergic symptoms if one food product triggers the allergy after eating it.

The condition is formally known as sulfite sensitivity, and basically, it happens when the body reacts badly to the presence of a sulfite in the food. The body’s reaction to sulfite would be similar or parallel to the symptoms present in people who have specific food allergies. Is it dangerous? Yes. The cocktail of allergic reactions may cause a person to be hospitalized in some cases.

Some basic reminders for people with possible sulfite allergy are:

Sulfite Reaction and Side Effects

Sulfite reactions or side effects occur in about 5% of people who have already been diagnosed with asthma. Asthmatic patients tend to react aggressively to the presence of sulfites. They may suffer from asthma attacks, and they may also experience mild to severe respiratory symptoms that may cause problems breathing. The respiratory tract, in particular, can be triggered by a sulfite allergy.

The second most common symptom is developing headaches or migraines. The dreaded hangover may be caused not just by metabolites in the body but also by the body’s reaction to sulfites. Wines with higher sulfite content tend to trigger higher levels of headache in wine drinkers, too.

Keep in mind that a wine allergy is different from sulfite intolerance. There are instances when a person has a wine allergy because he/she reacts to a specific protein present in grapes and not because of sulfites. Anaphylactic shock can occur in such a situation. This type of shock is dangerous, and a person showing signs of shock immediately after consuming wine should get immediate medical attention.

Some additional symptoms associated with sulfite allergies with wine are wheezing and possible swelling of the lips and the general mouth area. Hives may also appear as well as a generalized or localized rash that may appear at any point in the body.

How Many Teeth Do We Have?

Can Avocado Change The Color Of Your Poop