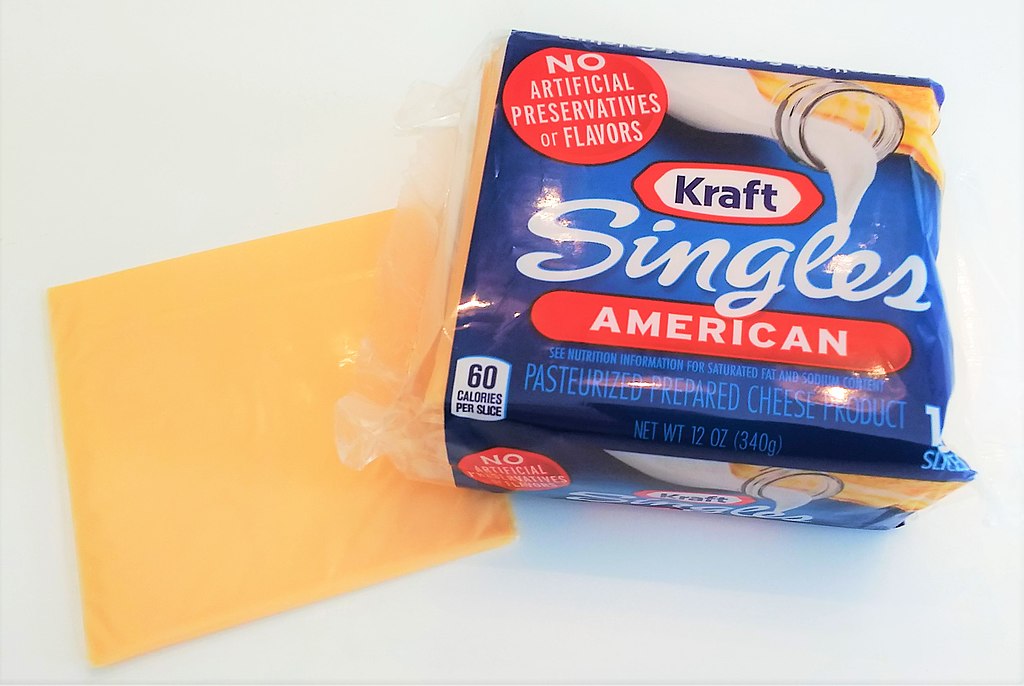 Using a combination of Colby and young cheddar cheese is the most significant American cheese alternative. In addition, mild cheeses such as Havarti, gouda, Monterey Jack, Muenster, or Swiss can be used.

American cheese, like it, should be. The hue is rich, deep gold that goes well with just about anything. It’s nice and melty. The cheese most people prefer and with which you may have grown up is, in fact, that one.

But what if you run out of American cheese for any reason? As an alternative to American cheese, perhaps you’re preparing a dish that asks for it and prefers to use a different kind.

Your assumptions about American cheese are entirely unfounded. Dairy farmers and cheesemongers in the United States would like you to believe that. They’re fed up with others making fun of their precious product.

It doesn’t help that shipping American cheese across the Atlantic is prohibitively expensive. In addition, the European Union and the United Kingdom presently impose massive tariffs on us cheese imports, depending on the type of cheese.

When asked to name an American cheese, the vast majority of Britons would choose the orange plastic cheese, for which the country is well known. But, on the other hand, perceptions are shifting, particularly among those in the know.

You’re all set to go with semisoft, pliable cheese that melts well. Your best chance is to use a combination of Colby and cheddar, as American cheese is generally a blend of the two.

How Is British Cheese Different from American Cheese?

Although the typical American cheddar block lacks the flavorful farmhouse-style cheeses that have been produced in England for centuries, it’s still a popular choice for consumers. Cheddar made up more than a third of all US cheese production in 2010.

After eating British cheese for the first time, an American has declared that they now feel ‘lied to,’ even after these years. Because, let’s face it, what’s better than a nice wedge of sharp cheddar? It’s delicious on grilled vegetables, toasted bread, and even a cottage pie.

In general, it’s not been a big deal for most people to conceive of cheddar as anything more than a plain-Jane cheese. However, “barnyard-y” and “musty” qualities are synonymous with traditional British cheddars. They have a rich, crumbly texture and nuanced flavors better suited to a cheese platter than a burger.

Because of this, some Americans tried the British version and were utterly blown away. That’s why, on Reddit, they published a post about it. This person’s newfound passion for UK cheddar prompted a flurry of enthusiastic responses from patriotic Brits in the comments section.

These cheeses could be branded as cheddar, but the flavor spectrum was so broad that we couldn’t believe they were all the same cheese. Additionally, there was a wide range of variations in terms of texture.

What Cheese is Similar to American White Cheese?

Cheeses like provolone, Monterey Jack, and white cheddar are excellent alternatives for white American cheese. However, while Monterey Jack is a perfect substitute for provolone in queso, it’s not as versatile as provolone in most recipes.

The versatility of American cheese is unsurpassed in the dairy industry. But in contrast, there are circumstances when you’ve run out of it or need a replacement for whatever reason you have. Fortunately, there are a few genuinely excellent substitutes.

In Mexican dishes like queso, Monterey jack cheese is frequently used because it melts quickly and has a mild flavor accentuated by various additional seasonings and spices. In addition, this cheese has a mildly sweet undertone, thanks to the addition of queso.

Unmelted provolone is a delectable treat. But when things heat up, it shines. Additionally, provolone is easy to melt because of its soft texture and high-fat content. On the other hand, White American provolone melts exceptionally quickly, making it an excellent substitute.

Dips, sandwiches, and sauces commonly call for white American cheese, available at most grocery stores. White cheddar can be an excellent substitute for the regular cheese in these dishes. Depending on the recipe, cheddar cheeses can range from mild to extra-sharp.

What Can I Substitute for American Cheese?

American cheese isn’t for everyone. It’s highly processed, contains a lot of sodium, and makes many “cheese purists” squirm. So unless you can or won’t use American cheese, you’ll need to find an alternative that works just as well. Luckily, there is a compilation of the best American cheese alternatives you can get at your local store.

What Is the Same as American Cheese?

Melting American cheese into cuisine is one of the best options. Try cheddar, Colby, or Velveeta instead if you’re in a pinch. They all have good melting qualities and are mild enough to be used in most recipes without causing a flavor conflict.

There are many different brands of American cheese in the international market. However, it is most typical to use leftovers of unprocessed American cheese that have been treated with milk protein, milk, water, and food coloring, such as annatto. The best replacements for this type of cheese may be found in this article.

The texture of American cheese is creamy and silky. Many different kinds of cheese can be used to enhance the flavor of this dish. In addition, various colors, such as yellow, white, and orange, are available. Burning produces a pungent odor, but it melts quickly and doesn’t leave behind any residue.

Cheddar is the most common type of cheese in the United States, so it seems logical to put it at the top. Crumbled cheddar cheese has a distinct flavor and texture. Adding a few drops of food coloring to your cheese will give it a more vibrant yellow color—a little shaky.

As long as it’s been aged properly, this is a good substitute for something rich and buttery. However, it becomes more crumbly and drier, and its flavor becomes more pronounced as the cheese ages. On the other hand, the milder version will not overshadow your hamburger, so steer clear of this selection.

The main picture is from Martylunsford, CC BY-SA 4.0, via Wikimedia Commons.