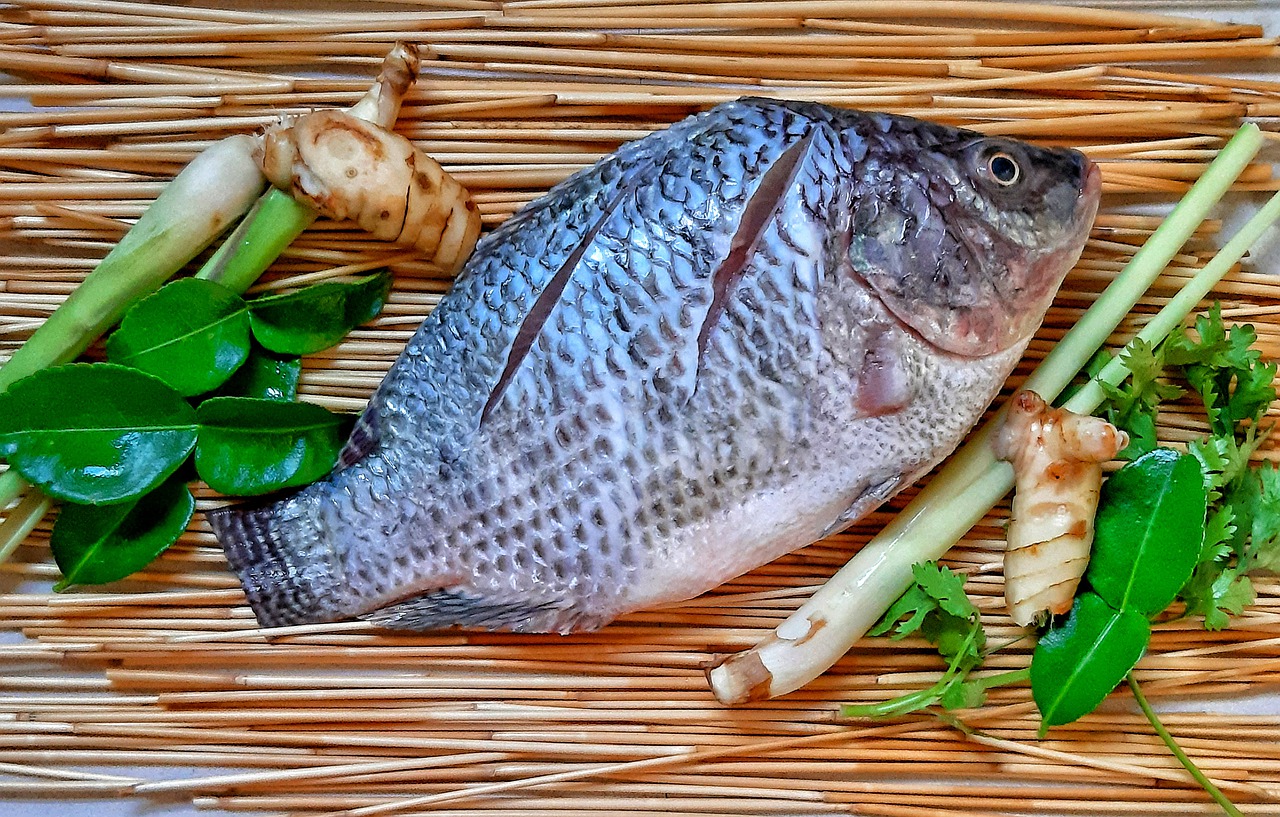 Whether it’s a red tilapia fish or otherwise, there is a constant battle between fish enthusiasts about these two edibles. Let’s settle the score between salmon and tilapia in today’s essential blog.

What Is Better for You Salmon or Tilapia?

Is tilapia healthy? As a source of lean protein, tilapia is a good choice. It’s fish, and therefore, it also carries all the benefits of all edible fish. However, there are some troubling statistics about tilapia that may be a cause of concern.

For one, tilapia tends to have ten times more toxins than wild-caught fish. If you choose not to eat tilapia, it may be a good idea to steer clear unless you can ascertain that the tilapia you are buying has been caught in the wild and not raised in a fish pen.

As for the essential benefits of eating tilapia versus salmon, here’s what we can say: if you are after more than clean protein, we recommend selecting salmon over tilapia. The main reason why many people eat salmon in the first place is because of its monounsaturated fats and polyunsaturated fats. Additionally, salmon has great omega-3 fatty acids that are anti-inflammatory and are good for the heart. Winding back to tilapia, tilapia also has omega-3 fatty acids but at much lower levels. Additionally, tilapia has high levels of omega-6 fatty acids.

To the initiated, this might not sound like a bad deal. However, having too many omega-6 fatty acids in your diet can lead to bouts of tissue inflammation and even heart disease. The body has a very delicate balance, and foods like tilapia can cause imbalances. The choice is clear between fish with lots of omega-3 and a fish with more than what you need in terms of omega-6.

Salmon is certainly pricier than tilapia. Salmon is more complicated to catch and takes longer to mature, too. Tilapia is a very simple fish that thrives even in brackish water, so the upkeep and maintenance of farm-raised tilapia versus the costs of obtaining salmon from the ocean are different.  We suggest looking at the bigger picture instead, so you know what you are actually paying for and why the prices vary so much.

High-quality tilapia will have a very neutral taste that goes well with different recipes. If you are looking for a flavor-forward fish, tilapia is not it. However, variants like king salmon may provide you with richer flavor because of their higher fat content.

Is Tilapia the Dirtiest Fish?

Tilapia is the dirtiest fish compared to salmon because of farmed fish’s negative conditions in Asia, where the bulk of exported tilapia come from. There is never enough wild-caught tilapia, so the fillets you see in supermarkets are likely from cramped fish pens.

Why Should You Not Eat Tilapia?

Why should you never eat tilapia? There are several reasons why tilapia is not the healthiest fish to eat, and if you want to be safe about your diet, here are somethings you have to know:

Understanding What Rice Is

Rice Vs. Pasta: Which One is Better to You?