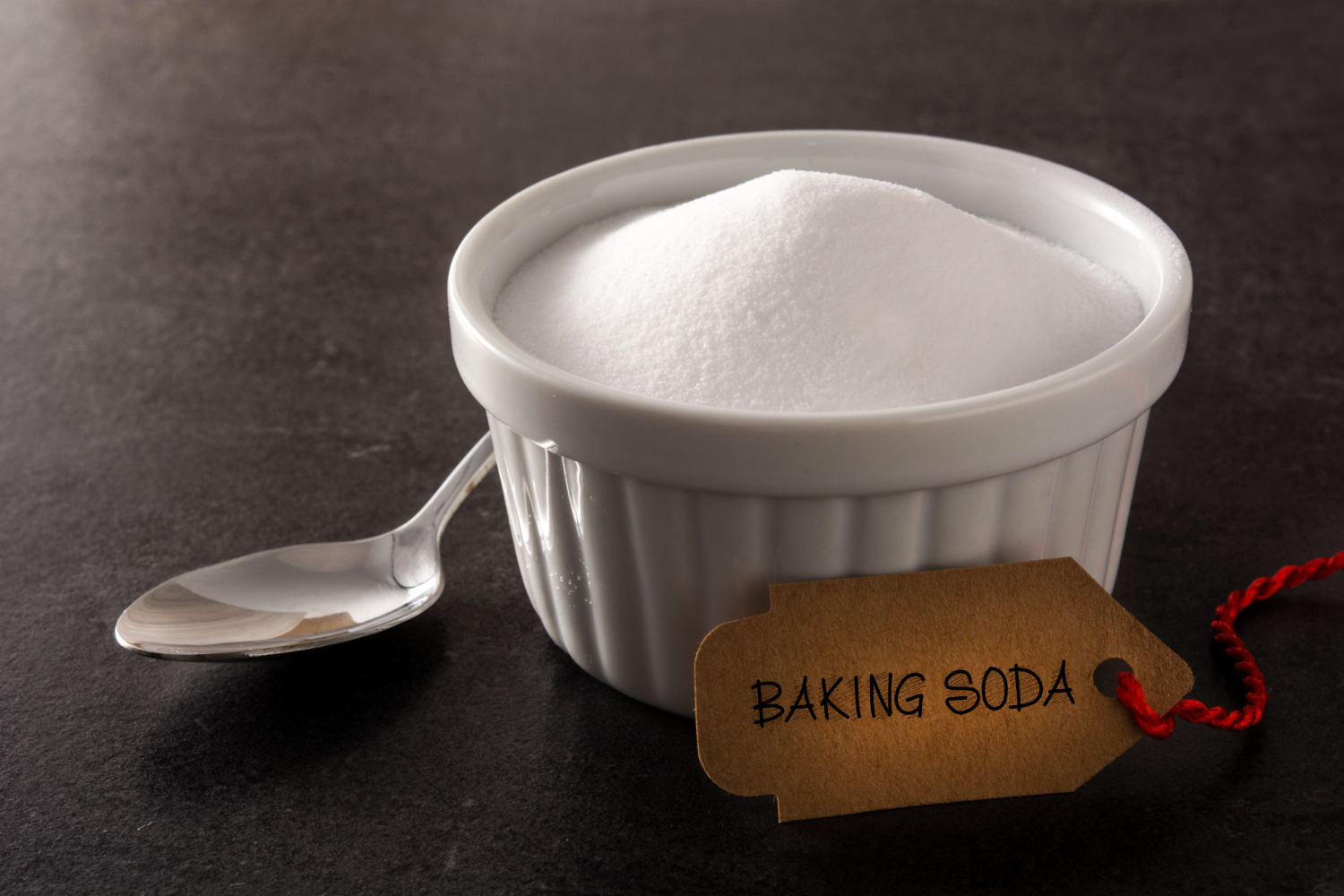 Leavening agents are used in small quantities, but they provide the necessary substance to bind and rise for the baked products. Aside from yeast, cream of tartar, and baking powder—baking soda is also considered a leavening agent. Sodium bicarbonate (scientific) is an alkalic crystalline powder with a translucent white color.

To activate this substance, baking soda must have contact with a mixture of acidic ingredients and a liquid. Once activated, it will produce carbon dioxide particles that allow your baked good to release air to turn your batter fluffy and light. This is why baking soda is recommended to recipes that use an acidic ingredient like buttermilk, lemon juice, or sour cream.

Baking requires prior knowledge of the substance’s composition. Identifying the chemical composition of your leavening agents will give you a clearer vision of how to utilize them for your baking needs. This could be done by placing the baking soda’s chemistry. Chemical substances are classified into four variants:

These variants, when combined—produced a mixture. A mixture could be homogenous or heterogeneous, depending on how the variants react to each other.

Is Baking Powder a Pure Substance or a Blend?

With this in mind, you can quickly distinguish the chemistry of several leavening agents. For baking soda, this one is considered a form of pure compound substance. The combination of sodium, hydrogen, carbon and oxygen molecules produces a single homogenous substance—creating a pure substance. When several elements are combined, it is called a compound.

When the four elements are mixed, it creates a chemical reaction that produces a single white crystal block. This means that the baking soda will retain its compound, although combined with other compounds and crystals.

Baking powder is a blended compound.

In baking powder, the by-product of mixing baking soda with cornstarch and cream of tartar produces a homogenous blended compound. This means that it has a uniform look (homogeneous), but it doesn’t bind the combination. On the other hand, alkaline reacts with acids very quickly, and it can be stabilized by placing fillers like cornstarch.

Despite it, the single attributions of each compound don’t bind or transform the remaining ingredient. Therefore, another fact about the blended mix is the possibility of producing a varying result. For example, suppose the ratio of alkaline-acid-buffer mixture is not followed correctly. In that case, it can disrupt the blend very easily.

In leavening agents, baking powder is considered a complete one since it contains both the base (baking soda) and acid (cream of tartar) to help the product rise. However, since acid and base react quickly, a buffer (cornstarch) is added to prevent mixing. Baking powders are available in a single-acting and double-acting variety—with the double-acting variant commonly used for baking.

Is Baking Powder a Homogeneous or Heterogeneous Mixture?

Baking powder is a leavening agent substitute for baking soda. This is commonly used for acid-free recipes since baking soda needs an accompanied acid to produce a chemical reaction. Since baking powder has its acid and base, it can quickly release carbon dioxide particles.

That is why cakes mixed with baking powder must be cooked immediately to prevent them from creating a crater at the center of your baked product.

While the baking powder is a blended compound, it still produces a homogenous mixture—which is essential to your baking needs. When the mixture is homogenous, the mixed elements created a uniform composition throughout the variety.

With a baking powder, the three compounds are all in powder form—creating an even mix. Homogenous mixtures are essential for baking since it identifies whether the food is distributed fairly throughout the entire mix.

Leavening agents must be mixed thoroughly to prevent speckles, or large chunks left undistributed. Aside from it decreasing your dish’s leavening properties, it can potentially give you a bitter-sour aftertaste that can be displeasing to anyone’s tastebuds.

Another example of homogenous mixtures used in baking are the following:

Why Baking Soda Is Not a Mixture?

Scientifically, baking soda is considered a form of pure compound substance. This means that the element or compounds are dispersed evenly throughout the area. Therefore, this leavening agent is not considered a mixture, despite its combination of components because of its homogenous properties.

As mentioned earlier, homogenous mixtures are done when all the combined elements and/or compounds produce a single appearance. This differs from what a heterogenous mixture possesses—since this composition shows every visible detail coming from different substances.

Sodium bicarbonate (general name, baking soda) is a by-product of sodium with hydrogen, oxygen, and carbon molecules. It results in a white crystal with a bitter aftertaste. When mixed with acid, it releases the alkalic binds—producing carbon dioxide. Carbon dioxide is essential for baking since it allows the bread to expand.

When bread and pastries are expanded thoroughly, they will have air pockets inside. These air pockets are an indicator that carbon dioxide is released throughout the bread. Aside from moisture, the air is essential to diffuse the complex combination of materials quickly. It produces a baked product that with a much robust flavor profile compared to its original structure.

If baking soda is not a mixture, what is it? The answer is baking soda is a form of pure homogenous compound substance. For those that have a minimal chemistry background, it can be simplified as:

Roasting Vs. Baking Vs. Broiling: Which Method Should I Use to Different Dishes