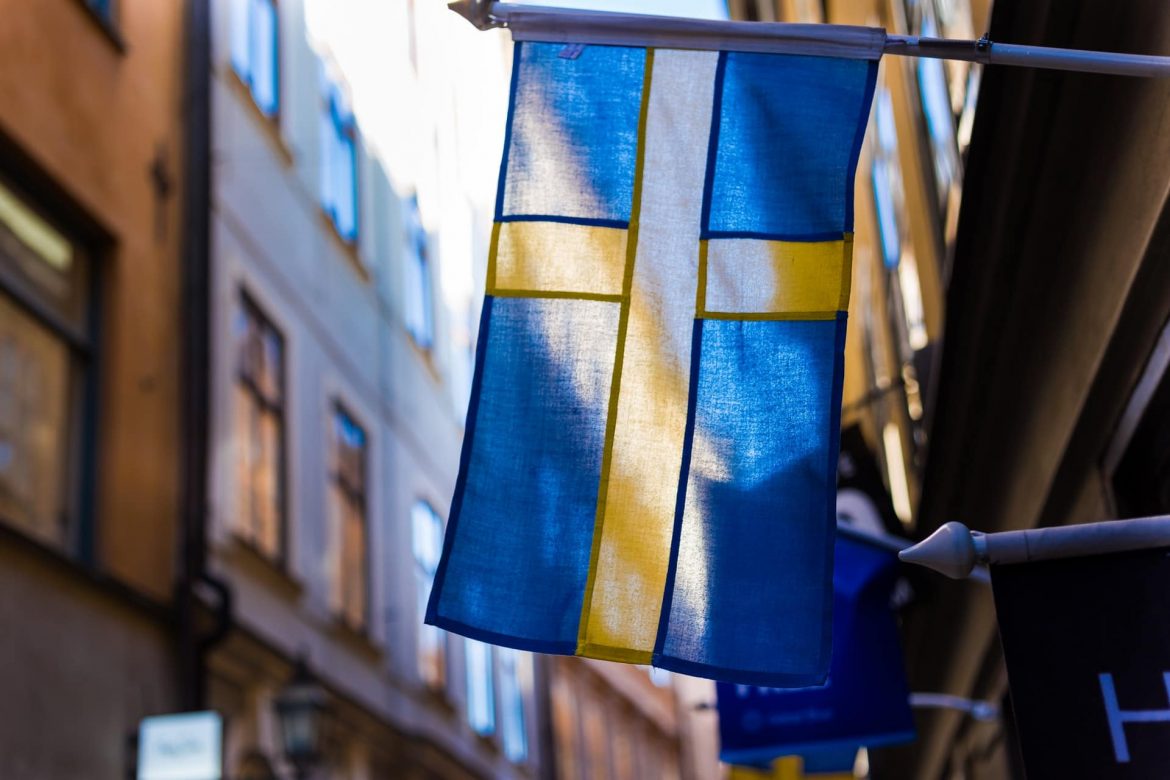 With deaths in Sweden from coronavirus steadily rising, but not as much as other countries, people are wondering if Sweden’s unorthodox handling of the COVID-19 pandemic is something to be imitated, or cautiously ignored in the face of the risks involved. Did Sweden shut down?

Not really, if we were to compare Sweden’s general plan of developing herd immunity in its population, instead of ordering hard lockdowns, which is what is being done in Asia, the Middle East, and the Americas right now.

Except for Brazil, where its extreme right-wing leader is against the idea of lockdown because of the economic consequences, almost every country in the world has chosen to sacrifice two months or more to lockdowns, to contain the spread of COVID-19.

How is Sweden doing with the coronavirus?

If the figures are correct, then Sweden is currently experiencing one of the highest mortality rates associated with the virus. Sweden is at the top 20 list of countries with high COVID-19 deaths, though the state only tests patients that are showing severe symptoms. It was only recently that Sweden green-lit more widespread testing for the virus among its healthcare workers.

According to Sweden’s health department, their hospitals are stressed, but they are coping with the steady influx of patients who have contracted the virus. 50% of the deaths to COVID-19 in Sweden’s ten million-strong population are from individuals who are residing in elderly care.

Rebel voices from the Karolinska Institutet in Sweden have raised their voices against what they believe has been ineptness in the handling of the COVID-19 pandemic. Some doctors believe that the response was politically motivated and that people with no experience with epidemics have been put in charge of vital decision-making that is now affected the national population.

How is Sweden doing with COVID?

The idea of combatting COVID-19 with herd immunity remains debatable. Some media outlets have hailed Sweden’s response as a “model response” because it is one of the few countries in the world right now that is not in shambles because of lockdown.

However, some commentaries explain that what Sweden did was gamble the health of its population because it wanted to achieve herd immunity faster. The deaths to COVID-19 are the “necessary sacrifices” to make herd immunity, which the Swedish government believes is a far better solution than locking down and waiting for a vaccine.

Other countries aren’t sure what would have happened if they had followed Sweden’s path. France believed that by locking down hard on its citizen during this pandemic, they have potentially saved around 60,000 people from dying of COVID-19 infection.

It’s also important to realize at this point that Sweden can afford not to lock down because people regularly distance themselves socially in other ways. For example, there is a large percentage of citizens who live in single-resident households.

People voluntarily isolate themselves, especially now, and many are also working from home, although there is no lockdown prohibiting them from leaving their homes and working.

Many Swedes regularly keep their distance from others (usually, a meter away), and they are okay with this arrangement. We can see easily from this that there is cultural and social precedence to the results of Sweden’s experiment with herd immunity.

According to Anders Tegnell, the person behind Sweden’s unorthodox method of dealing with the pandemic, Sweden is currently in a state of plateauing, which means the number of infections is beginning to slow down gradually. Sweden expects at one point that the diseases will start to naturally subside when some semblance of herd immunity is finally achieved.  However, Sweden’s healthcare experts are cautious about saying that they have succeeded in silencing COVID-19. Since the spread of the virus began sometime in December 2019, whole countries have experienced both health and economic devastation. To reduce spread rates, nations have locked down and have prevented people from working. Work from home arrangements is not universal and does not apply to all occupations.  Information economies in places like Thailand and the Philippines have all been melted by quarantine measures. Part of the cautiousness that medical establishments have around the world is the fact that Sweden has one of the best healthcare systems globally. There wasn’t a time that Sweden struggled with shortages of medical supplies, medical equipment, or hospitals for the infected. The Swedish government has even set up tents as an extension of the hospitals around the country. Still, these tent extensions have remained mostly empty, showing just how Sweden’s healthcare system is robust even in times of pandemic.

What is happening to Sweden’s economy? Every state in Europe right now is experiencing some degree of contraction because of the pandemic. Only time and history will tell us fully if what Sweden did was beneficial. For now, it is still too early to know if Sweden will experience a smaller contraction than its other Scandinavian neighbors or not. What is clear, however, that mortality rates are up again, and Sweden has to be prepared for eventualities if the herd immunity model does not work.

Despite the freedom given to Swedes to travel, Sweden’s citizens are following their trend of social isolation. Tourism is down by 96%, and in the capital, there are 75% fewer people – even without hefty regulation about how to move and behave in such a pandemic. This also has something to do with the stability of the citizens in a place like Sweden. In poorer countries, people will be continually moving about because of the need to earn. Those in the informal economy, including street hawkers and those working in small-scale retail, are dependent on mobility to survive with their chosen line of work. With zero movement in some countries, that spells doom for people who don’t have savings and cannot weather another month of isolation due to COVID-19.

Is Pink Eye a Symptom of COVID-19?