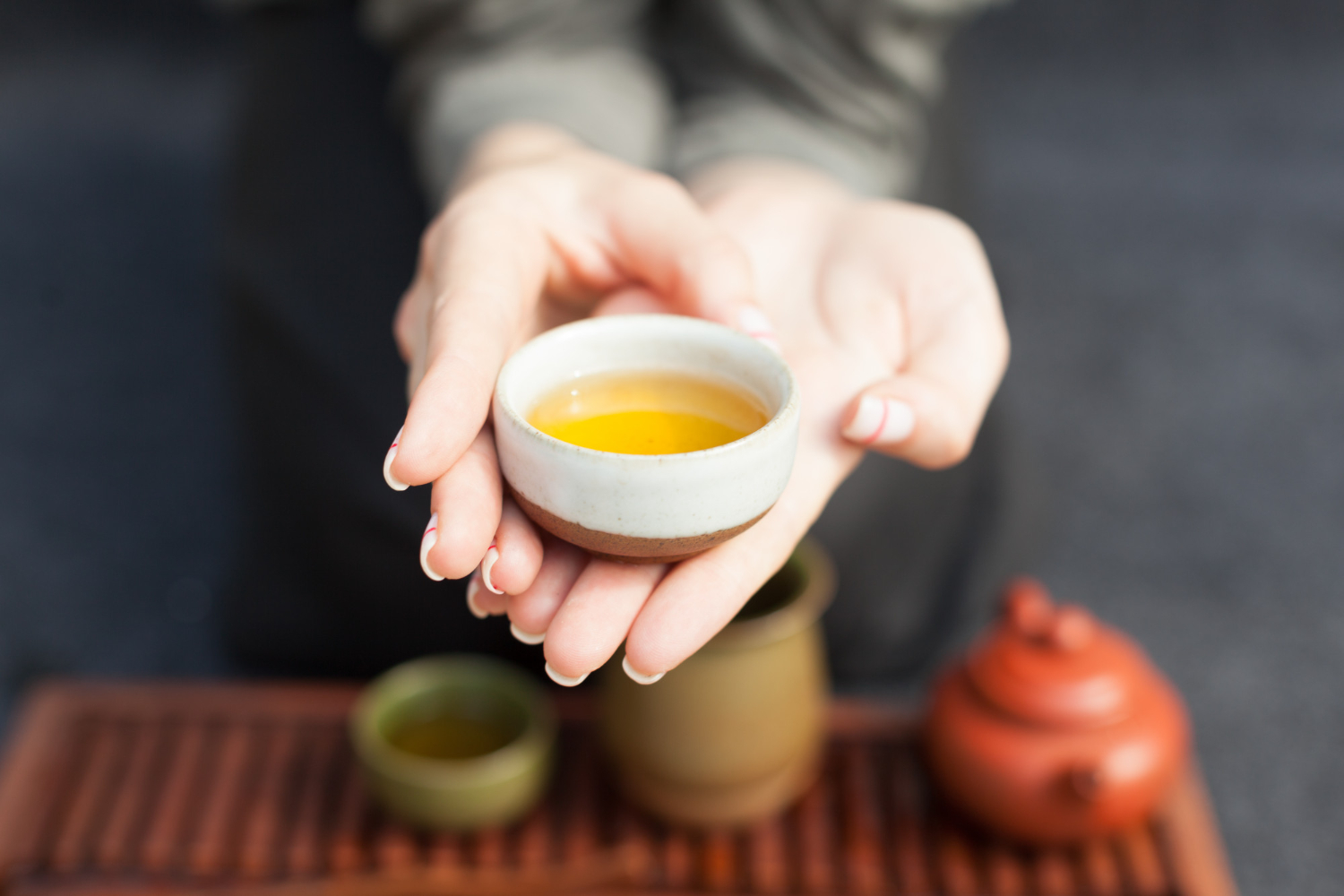 Two-thirds of the world’s population drinks tea regularly. Technically, this wondrous beverage is consumed by approximately more than half of humanity. Tea comes in a plethora of flavors, such as green, red, white, black, and oolong—to name just a few.

Flavonoids are potent antioxidants found in a wide variety of plants, including tea leaves. As a result, they’re considered anti-inflammatory and helpful in preventing diseases like heart disease and diabetes.

Tea drinking has grown in popularity as more people discover the health advantages of the beverage. This is due to the profusion of vitamins, minerals, and antioxidants found in fruit and vegetables.

Does Tea Have No Calories?

While tea has nearly no calories on its own, popular additions like milk, cocoa, and sugar can significantly boost the number of calories in a serving. Yet, even though milk can add calories to tea, the total amount is usually insignificant when compared to the number of dairy products individuals eat as a whole.

Green, black, oolong, white teas, and herbal teas are all low in calories. Green tea has the fewest calories of all the teas. But you may minimize the caloric amount of your tea by substituting out some of the ingredients or simply drinking it without any additional sweetener.

In terms of calories, tea and tea-based beverages range are zero to 450, depending on the ingredients. However, sugar and other dairy ingredients can significantly raise caloric content, such as heavy cream, milk, and cheese.

Does Drinking Tea Cause Weight Gain?

In addition to preserving cells from damage and reducing the risk of heart disease, drinking tea has been linked to numerous other health advantages. Tea may help with weight loss and abdominal fat reduction, according to some research. Types that are more successful than others have been identified.

Do Any Teas Have Carbs?

Tea has also gained popularity as a weight-loss aid due to its fat-burning properties. When you use this supplement, fat cells increase metabolism because of the low caloric content and boost fat metabolism. Consequently, fat is burned more quickly and efficiently by the body, helping lose weight.