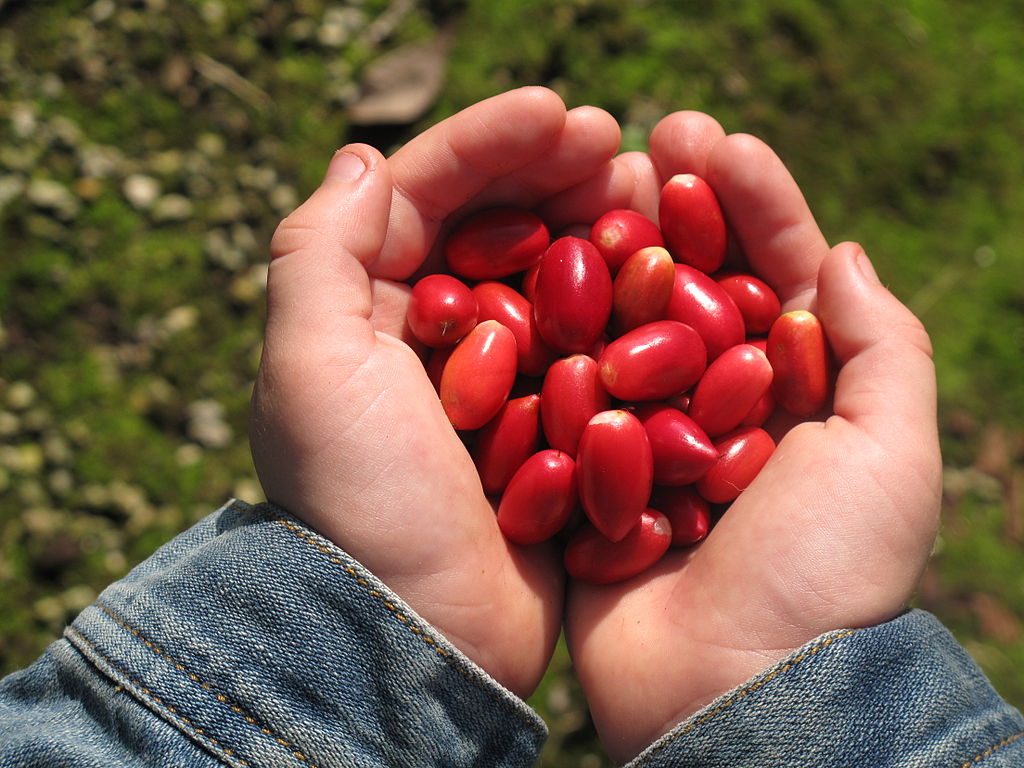 The taste of the miracle berry fades with time, depending on the food, the miracle fruit’s power, your tastebuds, the temperature, and the amount of food consumed. Withdrawal time ranges from 15 minutes to two hours.

A compound called miraculin, found in miracle berries (Synsepalum dulcificum), alters how your taste buds perceive food. For example, miracle berries have long been used in Africa to mask the sour flavor of fermented maize bread.

Miraculin does not have a sweet taste, but when exposed to taste buds, the protein attaches to the sweetness receptors and makes them respond positively. Acidic foods, such as citrus that are generally sour, are perceived as sweet as a result.

For a long time after consumption, miraculin can turn sourness into sweetness even if it isn’t delicious in and of itself. Variables such as miraculin concentration, time the miraculin is in contact with the tongue, and acid concentration all influence how long and how strongly the sweetness-modifying action lasts.

Miracle berry tablets, extracted from the actual berry, are considered a novelty value during events and parties. Unexpecting guests will have a time of their lives as soon as they notice how the sour lemon patches now taste as sweet as candy!

Many people believe that miracle berries operate by changing the shape of your taste buds, which generally detect sour and bitter flavors as sweet. However, no one knows for sure how miracle berry tablet functions. Another important tip is to dissolve the gum and not chew it to coat the entire tongue before eating it.

Miracle fruit as food is generally deemed safe, but there is no way to tell if miracle fruit supplements are safe over the long term. This is because supplements have not been subjected to rigorous testing for their safety, and the industry is largely unregulated.

How Long Do Miracle Berries Last?

In some cases, Miracle Berries can last for an hour or more after consumption. To preserve the miracle berry’s taste-altering properties and health advantages, MiraBurst has turned it into a tablet.

For decades, advocates of a healthy diet have praised its virtues, but the growth of the fast-food business has largely obscured their message. However, working with our cravings rather than fighting them may be the best strategy going ahead.

Miraculin, a protein initially discovered nearly 50 years ago, may hold the key to eliminating sugar from our diets for good. It can be found in the berries of a plant in West Africa called Synsepalum dulcificum, which is also dubbed as “miracle fruit” because of its common name.

Miraculin is a naturally occurring taste-modifier, and it’s one of just a few in existence. For an hour after eating the miraculin berry, customers will experience a “taste-tripping” sensation as the sour flavor changes to sweet in their mouths.

There are several taste receptors on the surface of your tongue, which can detect flavors ranging from sweet to umami. The miraculin in the berry binds to your sweet taste receptors just like sugar and artificial sweeteners like aspartame, but much more intensely.

You can get your “sweet fix” by eating the berry before a sugar-free dessert, but many experts believe that miraculin’s full potential has yet to be discovered. It’s taken restaurants and researchers eight years to figure out how to use berry powder in cuisine, starting with a doughnut.

Miracle fruit can cost as much as truffles when picked in its native West Africa. This is because miracle plants take around four years to mature, and only one in every four plants will give fruit.

As an excellent source of Vitamin C, miracle berries can help fight viral and bacterial diseases alike. In addition, white blood cell production is also stimulated when this fruit is consumed regularly, protecting the body against wide-ranging ailments.

Because of its low-calorie content but the delightful flavor and magical healing capabilities, the bright red fruit known as miracle berries has grown enormously popular in recent years. Miracle fruit, which has a low sugar content and a mildly acidic flavor, contains a glycoprotein molecule and carbohydrate chains referred to as miraculin, thus the name.

Miracle fruit is used by diabetics, obese people, cancer patients, and those who have taste problems caused by cancer medications—but no good scientific data supports these claims. Miracle fruit should not be confused with aloe, Gymnema, and Jiaogulan.

How Many Miracle Berries Should I Eat?

Miracle berries (a.k.a. miracle fruit) can sweeten sour foods. For 30 minutes to an hour, one berry will provide the impact, allowing you to eat in a whole different way!

This miraculous fruit has long been prized for its capacity to turn sour or tart foods and beverages into something sweet and delectable. To help people eat healthier while also fulfilling their sweet taste, researchers in West Africa found and brought back the plant’s indigenous applications in the west.

Because miracle berries have a shorter shelf life than other fruits, manufacturers have devised methods for compressing the berries into dry pellets or fruit tablets. Because it’s made from organic ingredients and doesn’t include any GMOs, it has a high potency and dissolves quickly. It’s also devoid of gluten and other common allergens.

The ingredients in the MiraBurst tablet are the same as those in the miracle berry. It is made from miraculous berry powder that hasn’t been tampered with in any way.

A fascinating study in the way we understand taste itself emerged from clinical research on miracle berries. The miracle berry contains a glycoprotein known as miraculin, which aids in our understanding of how taste receptors interact with food molecules.

A miraculin-sweet receptor complex is formed when the glycoprotein miraculin, found in the fruit, attaches to the taste buds’ sweet receptors. As a result, the brain receives messages from the overactive sweet receptors, which cause it to think the sour or tart food or drink is syrupy even when it isn’t.

The main picture is from MiracleFruitFarm, CC BY-SA 3.0, via Wikimedia Commons.