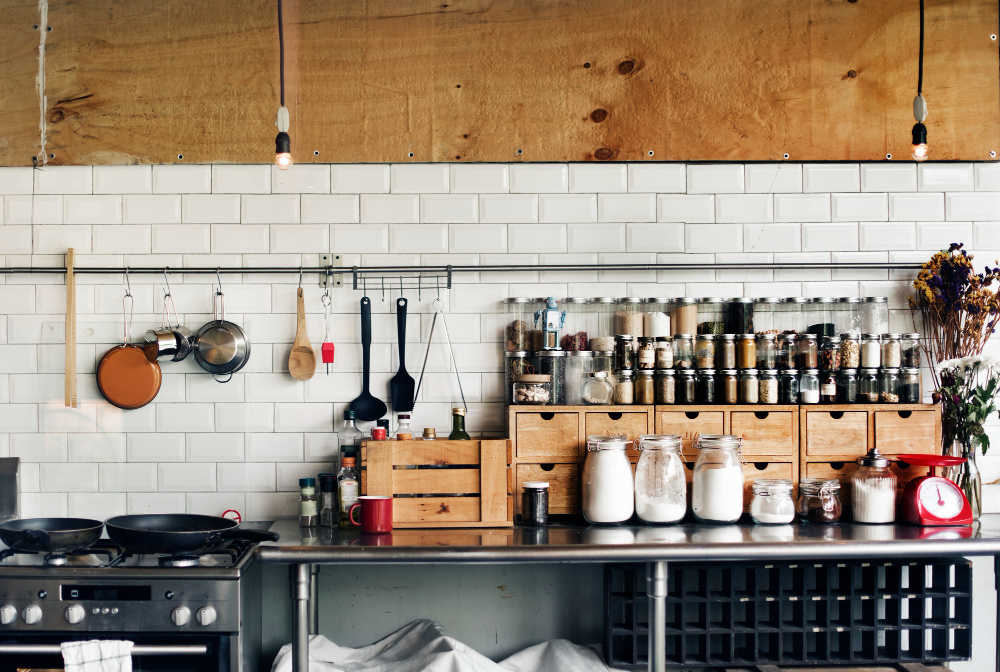 Asbestos tiles were utilized on ceilings, floors, and walls in various ways. These tiles may be found in older residences and structures that date back to the 1980s. People who work or live in a building with asbestos-containing tiles risk becoming ill.

Building materials were favored because of their heat resistance, strength, durability, and insulating properties of asbestos. For example, asbestos tiles were commonly employed in high-traffic areas because of their durability. Asbestos ceiling tiles also increased the building’s fire resistance and durability.

To create the tiles, asbestos fibers were often combined with other materials, such as vinyl. These tiles may have been installed using adhesives that contained asbestos. In addition, roofing tiles and the paper backing for the tiles were frequently made of minerals.

Asbestos was found in several adhesives to attach ceiling tiles, such as the mastic. Therefore, asbestos may be present in the ceilings of older houses without ceiling tiles. While asbestos popcorn ceilings were popular simultaneously, they were not as widely used.

Asbestos ceiling tiles can be found in homes and commercial buildings built before the mid-1980s. In addition, schools, colleges, warehouses, and hospitals all had asbestos-containing ceiling products.

Before the mid-1980s, kitchen wall tiles containing asbestos could be found in residential and commercial properties. Because of EPA regulations implemented in the 1970s and 1980s, homes and structures built after 1980 are unlikely to have asbestos-containing ceilings.

How Do I Know If My Tile Has Asbestos?

Identifying asbestos tiles can be challenging because asbestos fibers are not visible to the human eye. However, several visual cues might assist building owners, and homeowners in recognizing the presence of asbestos in their structures.

Asbestos-containing floor tiles were among the most popular products manufactured in the 1970s and 1980s. Asbestos may be found in floor and ceiling tiles based on their size, look, and installation date.

Hiring an asbestos abatement professional is the quickest and most accurate approach for building owners and homeowners to determine if their tiles contain asbestos. They can inspect and collect samples from probable asbestos-containing materials.

Does Grout Have Asbestos?

Several adhesives include asbestos, including grout, sealants, putty, and dry powder mixtures. Whether or not asbestos was purposely or accidentally incorporated in ceramic floor and wall tile produced outside North America depends on where it was created and what additives the producer used.

Adding asbestos to ceiling treatments was a frequent practice. As a result, many ceiling tiles and paper backings included this mineral.

There were many uses for asbestos in construction materials until the late 1980s, when the health dangers linked with it were discovered to be so severe that they were deemed unsafe for use. However, the halt on manufacture didn’t always mean that all products, including floor tiles, had been removed from houses or even totally from shelves.

Vinyl tiles and asphalt tiles were the most common asbestos floor tiles. The mineral was used for its strength, heat resistance, and long-term durability. Asbestos-containing vinyl and asphalt tiles can be as much as 70 percent.

Asbestos can also be found in a range of other types of flooring. For example, a black mastic adhesive, which included asbestos, may have been used to apply floor tiles or linoleum that did not contain asbestos.

To pose a health hazard, asbestos floor tiles must be disturbed. Fibers can be released into the air while sawing, sanding, drilling, cutting, or ripping tiles out; thus, care must be given not to disturb them.

Does Porcelain Have Asbestos?

There were many uses for asbestos, from paint to pipe insulation to ceramic or porcelain tiling, and it has initially been hailed as a wonder substance. But as extensive testing confirmed that it was a lethal poison, the miracle became an impossible task to deal with and eliminate.

There are numerous health concerns associated with working with this wonderful material, and it remains a significant cause of work-related sickness even today. Therefore, for your welfare and the safety of those you care about, you should be aware of any potential asbestos sources in your house and understand how to remove them safely.

Asbestos particles enter the lungs, causing inflammation and serious long-term health problems. In addition, asbestos is toxic to the human body; thus, even a tiny quantity of exposure can lead to years of exposure.

Asbestos removal is a lengthy, complicated, and risky operation because of the substantial risks. Some people take on these tasks by themselves. You may be able to remove asbestos from your home in many places legally.

Sadly, ceramic tiles containing can’t be removed undamaged. Each tile must be broken into dozens of pieces to be removed securely. Remember that releasing asbestos fibers into the air and allowing them to migrate to other areas of your home is a significant danger while dealing with asbestos tiles.

It’s only half the struggle to get rid of asbestos tiles. You’ll have to hire a hazardous waste management firm to remove them from your property once they’ve left your home. If you don’t want to convert your backyard into a hazardous-materials dump, you’ll need to invest a lot to find a company that provides these services.

Why Do Plates Get Hot in Microwave

Can Dutch Oven Go from Fridge to Stove?

15 Small Kitchen Tips That Conquer 3 of the Most...