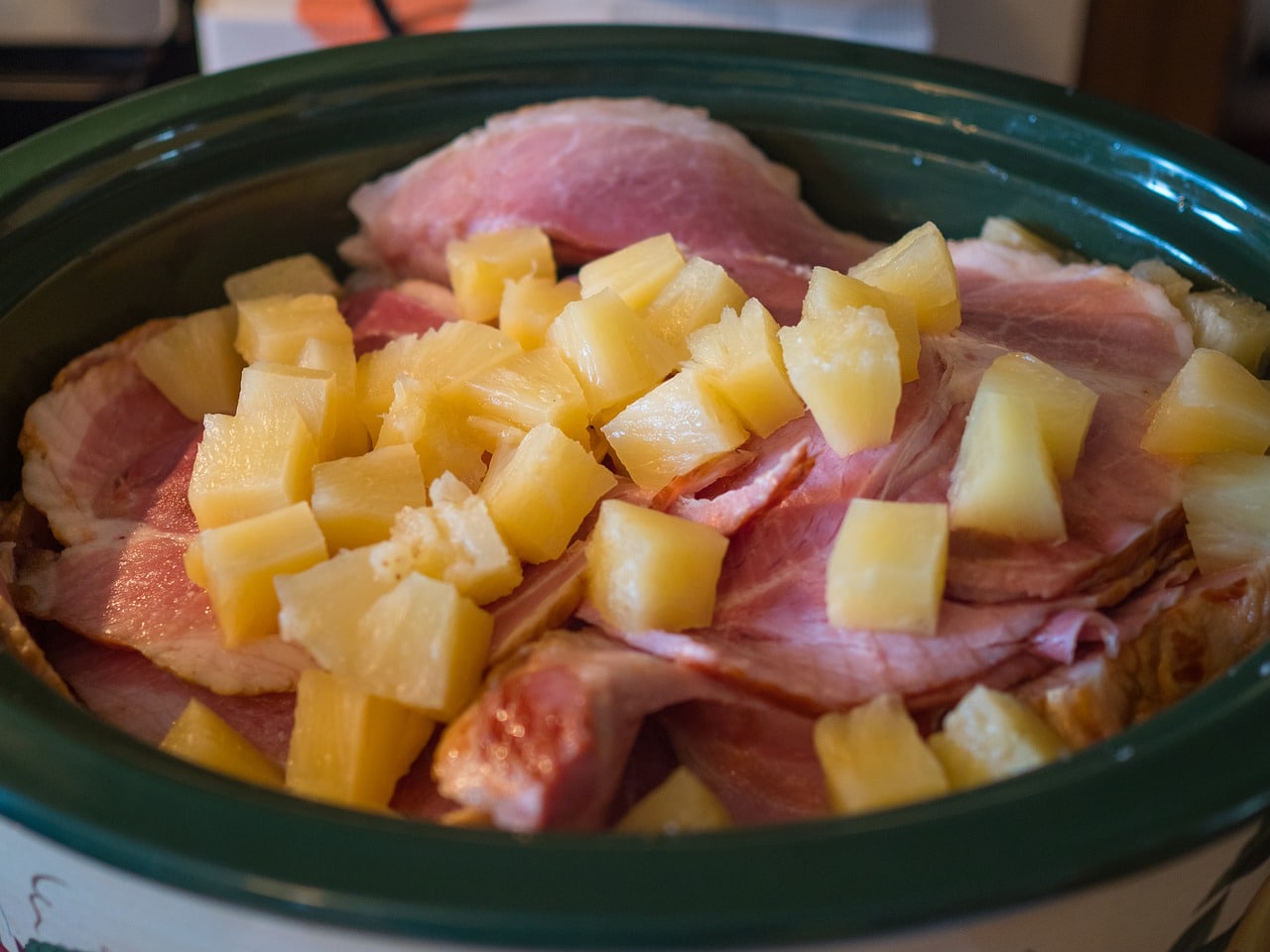 Are you torn about which type of cooking method is best? Let’s examine more closely two of the best and most popular methods for preparing and tender meat methods – the pressure cooker and the crockpot or slow cooker.

What is the Difference Between Pressure Cooker and Crock-Pot?

Pressure cooker vs. crockpot: Before you can pick which cooking method to use, it’s important that you first understand how crock pots and pressure cookers work. The crockpot or slow cooker is used for cooking different kinds of food over an extended period. Often called “unattended cooking,” slow cooking has been popular with both homemakers and professionals because it reduces the stress of cooking and allows people to be less mindful of “what’s on the stove.” A slow cooker has three components: the base of the slow cooker, the stoneware or the cooking vessel that sits on top of the heating element, and finally, the lid or the removable cover.

Slow cookers are not complicated at all. We can compare slow cookers to stovetop cooking. Experts compare the slow cooker method with cooking with a Dutch oven on any regular stove. The big difference between stovetop cooking and slow cooking with an electric slow cooker is that a slow cooker’s temperature is controlled automatically. After setting the cooking time, the slow cooker automatically shifts to ‘warm mode’ to keep your food warm until such time that you are ready to serve and consume it. The name “slow cooker” gives us a clue as to how long it will take for you to cook certain recipes. If a slow cooker is set on “low,” it takes about 1.5 hours to cook a nacho dip and four hours to cook a savory pork recipe. Recipes that use beef as the main ingredient will need six hours or more to cook properly. But then again, if you are away from home most of the day, this is a pretty good deal because you won’t have to worry about burning your food or running out of time at dinnertime because you are already so hungry.

Pressure cookers utilize the age-old power of steam pressure. The quantity of steam inside a pot creates a high pressure that tenderizes food quickly. Pressure cookers have been around the 1600s (thanks to Denis Papin of France), and eventually, manufacturers were able to improve and advance the design so that the pressure cooker would be safe for use at home.

Several things happen inside a pressure cooker that contributes to the fast cooking of meat and other food. The first effect is that it increases the boiling point of water to up to 250°F. Next, boiling liquid finds its way into the interstices of food, which also speeds up the cooking process. Tough meat is no match for pressure cookers because pressure surrounds the meat, and it’s not just high temperature that is tenderizing the tough meat. Since pressure cookers have higher temperatures and higher pressures due to steam, they also tend to brown or caramelize food. If you want your food to have added complexity due to higher cooking temperature and a higher breakdown of proteins and fats, pressure cooking is an ideal choice.

Which Is Healthier Pressure Cooker or Crockpot?

Crockpot versus pressure cooker: Both cooking methods are convenient, and both are equal when providing health benefits to home cooks. The awesome thing about both the pressure cooker and the slow cooker is you don’t have to rely on oil to do the cooking. Sure, you may have to drizzle a little fat on what you are cooking, but if you stick to any of these cooking methods, you will never have to deep-fry anything again.

Can I Use a Crockpot Instead of a Pressure Cooker?

The answer to this question depends on what you want to accomplish in the first place. If you want to tenderize a large quantity of meat quickly, go for the pressure cooker. If you want to cook meat slowly, so it’s read in seven hours or more, use your slow cooker. Keep in mind that you need to buy a larger slow cooker if you plan to cook for several people at a time. An eight-quart cooker would be sufficient if you are cooking for 10+ individuals at a time. Anything smaller might not suffice.

What Are the Disadvantages of a Pressure Cooker?

Pressure cookers have no disadvantages as pressure cookers can cook different dishes quickly and effortlessly. If you don’t have time to use the stovetop for preparing meals in the evening (or any time of the day), use a pressure cooker instead. You’re not going to regret it!