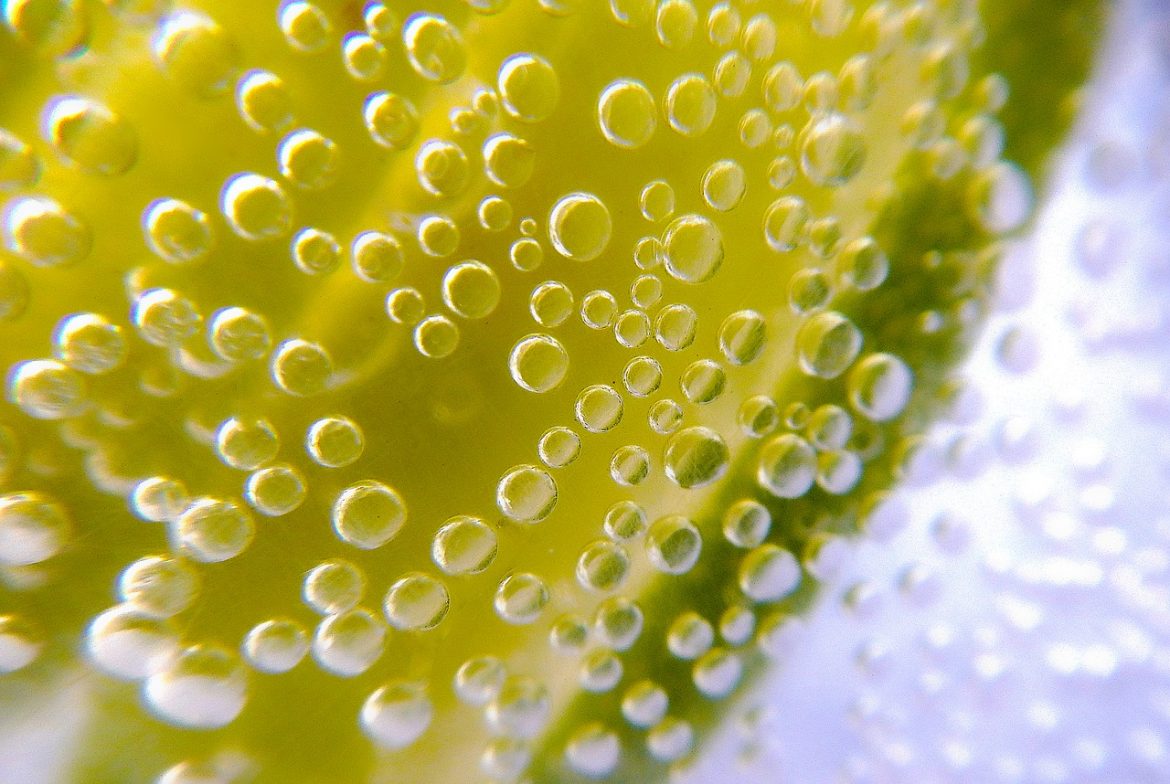 Is Soda Basic or Acidic?

Soda is an example of a carbonated beverage combined with ingredients like artificial sweeteners and sugar. Based on the composition of soda, it is an acidic formulation, not alkaline. Acidity or alkalinity is a method of checking if a substance has a high or low pH level. The acidity level of soda is revealed in its pH level, which is usually 3-4. This is quite acidic, making soda a tasty beverage and a potentially good alternative for cleaning formulas. 7 is the midpoint of the pH level, and substances with a pH level of 7 are called ‘neutral substances.’

The acidity level of soda has an impact on its taste, too. The bite that you experience when drinking soda reveals its acidity level. Soda is so acidic that in long term studies, researchers reveal that soda can strip the tooth enamel’s protective layer, making the tooth structure weaker than it previously was. The degradation is only slight, so don’t worry too much unless you drink too much soda daily.

Carbonated water is made by combining plain water with gaseous carbon dioxide. The gas is dissolved into the water through an injection mechanism. Combining these two will form an acid called carbonic acid, which causes the pH level of the carbonated water to dip. When the carbonation method was first discovered, the chemist Joseph Priestly first called the resulting water “Pyrmont Water” and thought that carbonated water was medicinal. While Joseph Priestly’s method was low-tech, it still got the job done, and it took about thirty minutes before carbon dioxide to become infused in the water. Initially, people thought that the resulting acidic water could be a cure for scurvy.

What Is Basic Soda?

Basic soda is baking soda, which is used for cooking and cleaning. Baking soda is comprised of sodium bicarbonate, which has an alkaline or high pH level. The alkalinity of baking soda reacts with food and changes the constitution of different preparations. Baking soda produces CO2 upon contact with reagents and other substances, too.

What Is Acidic Soda?

Acidic soda refers to carbonated beverages made with sugar, infused carbon dioxide, and water. Acidic soda should be disambiguated from alkaline or basic soda, baking soda used in the kitchen. Acidic soda has a certain tartness or bites that makes soda so different from other kinds of beverages. The carbonic acid formed during the infusion of water and carbon dioxide instantly lowers the water’s pH level, ultimately becoming acidic. People who have issues with consuming acidic beverages or food should consider moderating their consumption of sodas and similar beverages, so they won’t have to deal with the side effects. Side effects of hyperacidity from soda and similar beverages can range from gas, bloating to painful stomach bouts.

How Do You Cut a Cantaloupe?