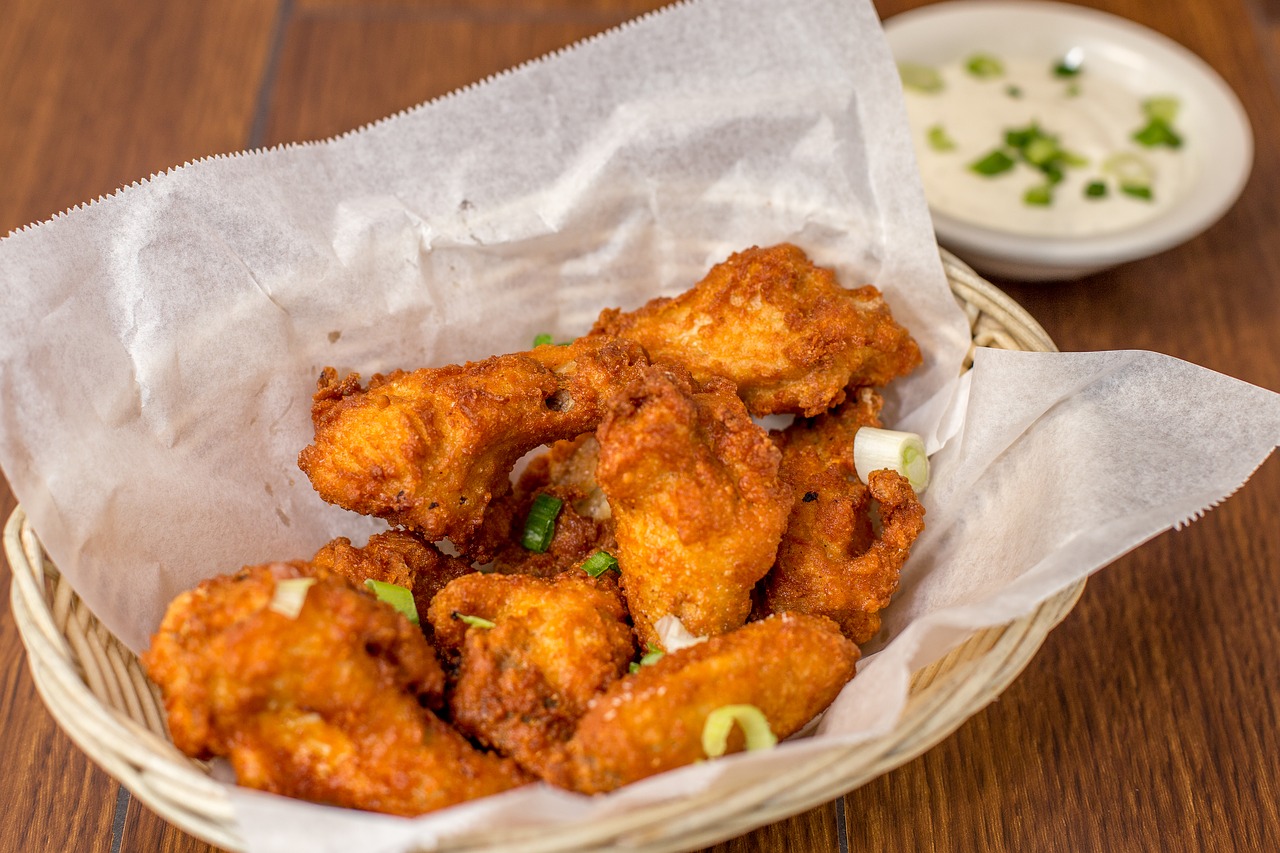 Can you fry chicken in vegetable oil? If you are not familiar with the various cooking oils used for deep-frying, pan-frying, and the like, you came just in time.

Today’s blog focuses on vegetable oil and peanut oil, which 442+are widely used for deep-frying across the globe. So if you want a definitive guide to the best oil for pan-frying chicken, read until the end.

Which Oil Is Best for Frying Chicken?

Can You Use Vegetable Oil To Fry Chicken?

Vegetable oil and vegetable shortening can both be used for frying chicken. Vegetable shortening has a slightly lower smoking point than the recommended 400°F/204.44°C at 360°F/182.22°C, but it’s still ideal because the usual cooking temperature for chicken is around 350°F/176.67°C, anyway.

The higher range of 400°F/204.44°C is for larger fried chicken batches, especially those cooked in commercial deep-fryers or personal deep-fryer machines, where the cooking temperature is digitally-controlled by the deep-fryer. Vegetable shortening is a popular cooking aid in the South, where fried chicken is traditionally cooked with solid fat.

Canola oil can be used as a substitute for lard. Canola oil has a much higher smoking point at 400°F/204.44°C. It has the additional benefit of having omega-3 fatty acids, which have anti-inflammatory properties.

Coconut oil may not frequently occur in recipe books for deep-frying food, but it is ideal because of its high smoking point of 450°F/232.22°C.

What about animal fats like tallow, ghee, and drippings? These are all ideal for deep-frying because they have high smoking points, and they impart excellent flavors to meats while cooking. Please do not use butter for frying because it will burn easily.

Remember – you need an oil that can tolerate high temperatures when frying chicken. Animal fats are notable for being highly resistant to chemical damage or breakdown during the cooking process.

While many people would turn their noses up with the idea of cooking with animal fats, we can all remember that grain-fed animals, in general, can produce healthier fats that are ideal for cooking, just like plants.

Can You Use Peanut Oil Instead of Vegetable Oil for Frying?

Using peanut oil instead of vegetable oil for frying is perfectly alright. You can also use avocado oil, sunflower seed oil, and the like. As long as the smoking point is not too high, the cooking oil can be used properly to fry chicken and pork, and even beef.

We can say that peanut oil or groundnut oil is ranks supreme in the special set of cooking oils used for frying chicken. Despite being naturally aromatic, peanut oil does not impart weird flavors to food, and its use is always a positive development in the kitchen.

Additionally, peanut oil’s flavor profile remains fairly neutral even in high-temperature cooking, so you can use it for massive batches of fried chicken without worrying that the oil will make the chicken taste like peanuts.

Perhaps this is the biggest misconception that people have about peanut oil – that it will make things taste like peanuts. They probably compare peanut oil to coconut oil, which has a slightly sweet and nutty taste because it was derived from the flesh of mature coconuts. This is not the case with peanut oil, so it should work well when you need to fry chicken at home.

Peanut oil certainly meets the criteria for the ideal deep-frying cooking oil. The peanut oil’s neutral taste is a favorite among restauranteurs and home cooks, and this truly takes away the headache of having to deal with an awkward flavor in food that’s been submerged in cooking oil for several minutes.

Additionally, it is not easy to find good substitutes for peanut oil because of its high smoking point. Peanut oil can handle more heat than most vegetable oils and other cooking oils in the market easily.

How Hot Can Ceramic Plates Get

[…] Peanut oil has always been Chick-Fil-A’s oil for deep frying its chicken since the founder concocted the fried chicken recipe. […]