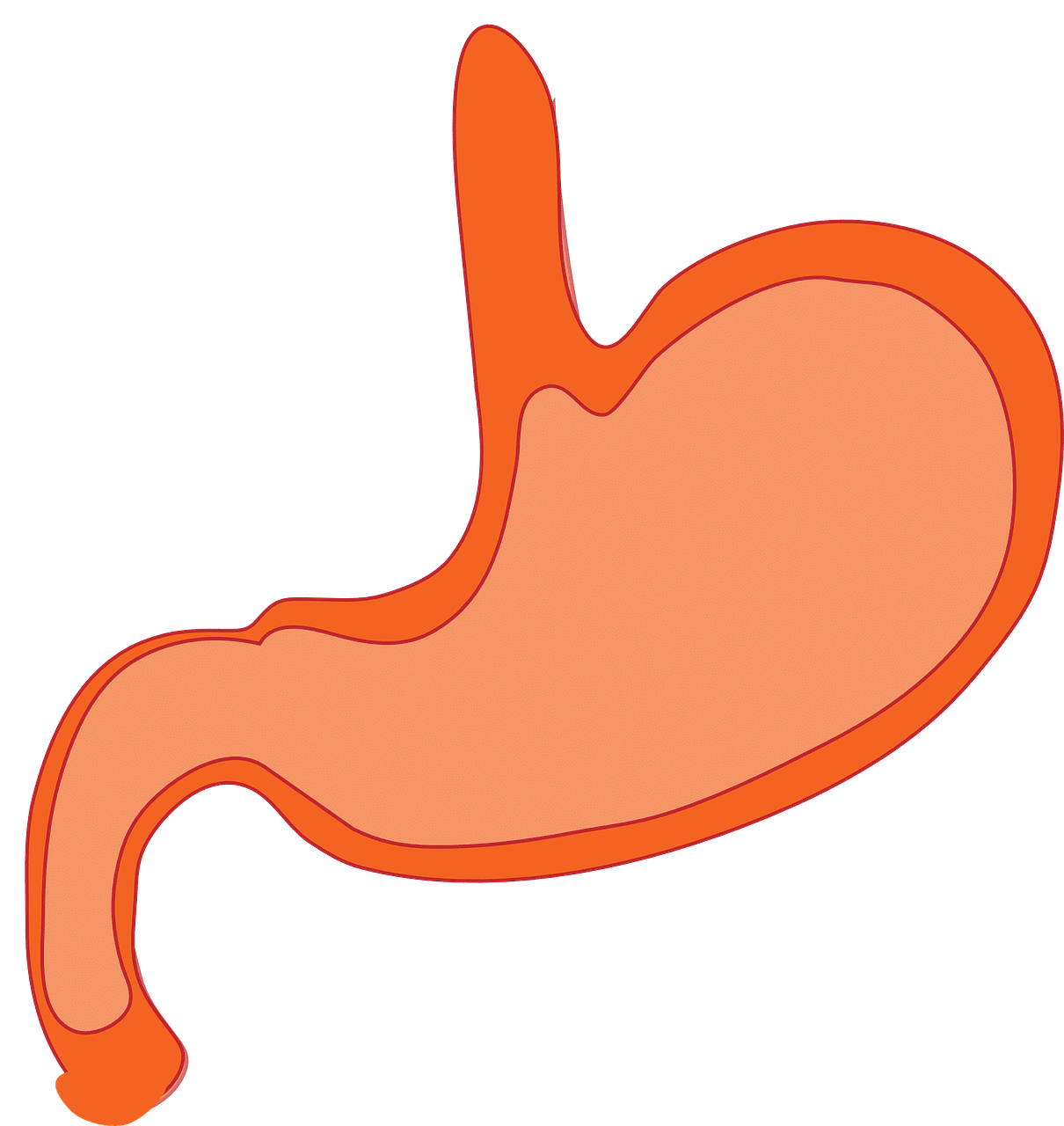 What foods neutralize stomach acid? Are there certain foods that reduce stomach acid? Does milk help acid reflux? These are some of the common questions asked by people who regularly require acid reflux treatment. Acid reflux is exceedingly common in men and women.

It can happen when you skip meals, eat super spicy food, smoke a lot, or when you drink too many carbonated drinks. Excess acid can begin forming in the lining of your stomach—and it can move up your esophagus.

This creates a burning sensation emanating from your belly to your chest. If you experience symptoms of acid reflux three to five times a week, you may already have gastroesophageal reflux disease (GERD).

Excess acid production in your stomach occurs when there is abnormal secretion of gastric liquids in the stomach. Further research shows that acids produce gases that in larger quantities can cause excessive and painful burping—the most common symptom of heartburn. Having an imbalance of stomach acids can be quite annoying and can hurt a lot. Fortunately, we’ve included in this blog several food items that can help ease your pain.

Milk is rich in calcium, which could help prevent acid buildup in your stomach lining. Drinking cold milk is suggested for those who are not lactose intolerant, for it can stabilize gastric acids and relieve scorching pain in the belly by lowering its temperature. While the calcium found in milk can aid in neutralizing stomach acids, additional components in milk like sugar and fats aggregate and make the symptoms worse. If you are using milk as an acid neutralizer, make sure that it is cold, non-fat, and low-sugar. This will reduce the risk of worsening your symptoms.

Buttermilk is a form of fermented milk. It is a byproduct of liquid components left behind after churning butter out of cultured heavy cream. In some cases, buttermilk can also be produced by adding natural acids like lemon or vinegar to milk, which hastens the process of fermentation.

Once curdled, cheese-like figures begin forming at the top of the milk – this is the buttermilk that we know and love.

Unlike regular milk, buttermilk contains lactic acid—a natural neutralizer of gastric acid. If incorporated with a dash of pepper and coriander leaves, buttermilk works as a great antacid. So, once you feel the sudden rush of acid after eating spicy food, a cold glass of buttermilk will surely ease your pain.

Bananas are natural low-acid fruits. It is also rich in potassium, which is also an alkaline mineral. Foods that contain alkaline compounds like potassium can combat acid reflux by coating the throat and stomach lining, which then reduces swelling and discomfort.

Since this fruit is also rich in fiber, bananas can also ward off indigestion, strengthening your digestive system. A ripe banana contains a high level of pectin, which helps stomach content to glide more smoothly throughout the digestive tract. However, if you eat the unripe banana, the banana may cause acid reflux, because it is harder to digest.

With ingredients like milk and fruits, yogurts are a crowd pleasure for people with acid reflux. Yogurt is a cultured version of milk, and it contains probiotics or good bacteria that live in the digestive tract. These bacteria can help keep your stomach lining in good shape.

Cold yogurt, like bananas, has naturally high alkaline content that can keep gastric discomfort at bay. Since yogurt has no lactose content, it can be consumed by people with lactose intolerance. Lactose intolerance can lead to symptoms of GERD, too. Yogurt works even better when topped with fruits and fiber-enriched grains like granola and rolled oats.

Not only does cinnamon work as an excellent spice for desserts and meals, but it can also be used as a natural antacid. Practitioners of herbal medicine use cinnamon as the main form of natural therapy for gastrointestinal disorders, including heartburn, acid reflux, gastritis, and even gastric cancer. Cinnamon contains compounds that can inhibit excess gas formation in the stomach and improve digestion and nutrient absorption. Cinnamon can be mixed with herbal tea by adding a teaspoon of powdered cinnamon and honey in one cup of warm tea of your choice. It can also be sprinkled on some fruits and non-fat milk products for added flavor and effectiveness.

Like cinnamon, ginger is also widely used in herbal medicine. Chinese medicine touts ginger as a source of anti-inflammatory and digestive properties. If taken in proper amounts, ginger can reduce stomach acid production and reduce the incidence of it flowing up the throat.

Its phenolic compounds are also known to relieve gastrointestinal irritation by lessening the contractions on the intestines. Ginger can also reduce inflammation by adding a protective layer to the stomach lining. Ginger can be consumed as tea (mix two to three teaspoons of ginger powder with warm water), or you can chew a slice or two of fresh ginger, or if you want to step up the potency, steep an entire root in a cup of boiling water.

Green vegetables are good at neutralizing stomach acidity. Spinach, asparagus, basil, kale, and Brussels sprouts all have high alkaline content. Plus, these vegetables have high soluble fiber that is essential for a healthy gut. Some green vegetables can be consumed raw, but it is suggested that consumers blanch them to make digestion easier. Adding oils and other forms of fat is not suggested as these can trigger further gastric upset.

How to Reduce Eye Swelling?

Can I Eat Dragon Fruit with Eggs