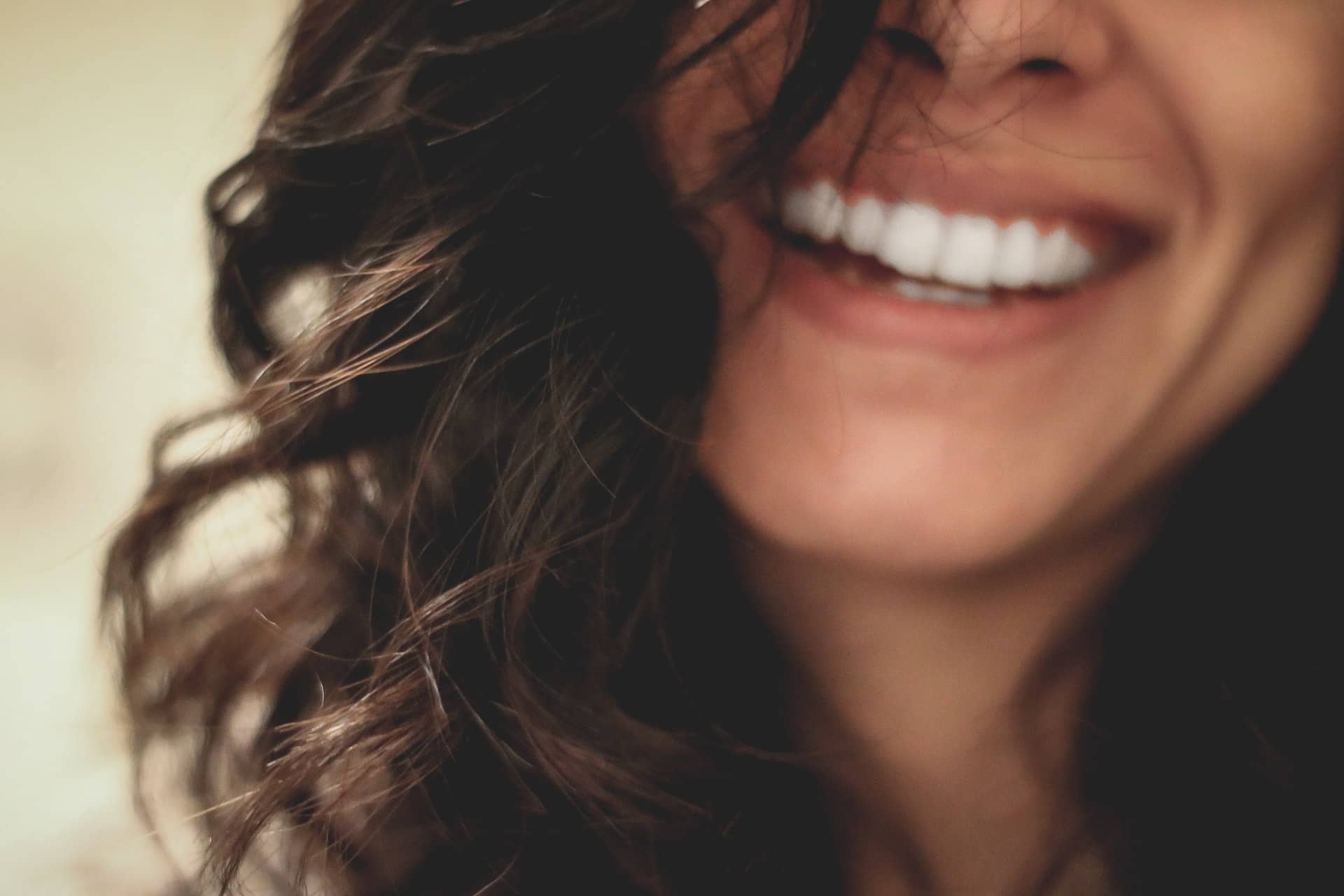 Dopamine is a type of neurotransmitter that takes care of numerous functions, round the clock. The body uses a variety of neurotransmitters to send signals from cell to cell. The entire body is composed of cells that rely on natural, regulatory signals to remain in harmony and sync.

Dopamine is a neurotransmitter that is associated with how we experience pleasure. Pleasure isn’t limited to intimacy, or they feel good moment when we get to rest. Pleasure is more complex than that because the regulation of pleasure also determines if we will be able to focus on our tasks and get things done throughout the day.

When is dopamine released?

Dopamine is released to reward the body for its efforts essentially. Dopamine is spread across four sections or parts of the brain, and people usually don’t notice it until something goes wrong with the system that generates and distributes dopamine.

As you can see, dopamine influences a lot of essential areas in life, so if you are suffering from dopamine deficiency, you may experience some symptoms that may directly reduce your quality of life.

Psychiatric research has gone a long way in understanding the role that dopamine plays in maintaining mental health. For example, medical science has identified that abnormal dopamine production can worsen the symptoms of schizophrenia.

Unstable dopamine levels can contribute to triggering conditions such as delusions and hallucinations. A person with ADHD, on the other hand, tends to be deficient in dopamine.

The reasons for this remain largely unknown, though doctors tend to believe that it is an inborn effect. This is why ADHD patients have often prescribed Ritalin, which excites the production of dopamine and causes people to behave better when the dopamine deficiency is finally addressed. And finally, we have drug use.

Drugs like cocaine manipulate the natural balance of neurotransmitters in the brain. Cocaine, specifically, can cause a large spike in dopamine, which causes a person to hallucinate and experience a pleasure. However, dependence on narcotics like cocaine also increases the threshold level of dopamine required for a person to feel pleasure. So the brain adapts from drug use, and the drug user will have to increase his consumption of narcotics to experience the same buzz over time. This leads to further dependence and also further deterioration of the brain due to drug use.

People with Parkinson’s disease tend to lose a lot of neurons in vital regions of the brain, and as the neurons dissipate or are destroyed by the disease, the distribution of dopamine is also reduced in these areas of the brain.

As we have also mentioned earlier, the production of dopamine and its natural effects on the brain are hampered or destroyed greatly by drug abuse. The more a person uses narcotics to get high, the more dopamine he will need to function normally.

Because dopamine doesn’t just regulate how we perceive, anticipate, and experience pleasure, it is also linked to how we learn, focus, and just function as normal human beings. It is imperative that people who are struggling with substance abuse be able to get the right kind of help because it is still quite possible to heal and recover from years of drug use.

There are several types of supplements and dopamine foods that can help you naturally increase your dopamine production.

Probiotics supplements are made of live microorganisms that help balance the gastrointestinal flora. Several types of good bacteria are used commercially to craft these supplements. Some of them are made into dairy concoctions, while some are made into non-dairy solutions that can also be taken by mouth. Doctors now prescribe probiotics not just for gastric problems, but also for mood disorders and other psychiatric conditions as a supplement or support. People who have taken probiotics report improvements with their moods and their state of anxiety. Further studies are needed to understand how probiotic supplements help in the normalization of dopamine in patients who take them.

Mucuna pruriens is a type of bean that naturally grows in some parts of Africa and South Asia. The beans are dried, ground up and made into capsules, before being sold as health supplements. There is preliminary research indicating that it may help with increasing dopamine levels in patients who have Parkinson’s disease. Of course, you can still take it even if you don’t have Parkinson’s disease. Just five milligrams of Mucuna pruriens every day for three months has been shown to increase dopamine production in infertile males. In animal studies, lab mice ingesting Mucuna pruriens resulted in anti-depressive effects in rodents.

Ginkgo biloba has been around for centuries and is a mainstay in Chinese traditional medicine. Though available scientific data remain inconsistent, in vivo studies with rodents have shown that consistent supplementation of Ginkgo biloba can increase memory and mental acuity in rodents. Another study showed that Ginkgo biloba might contribute to the normalization of dopamine production by reducing oxidative stress in the body.

Oregano oil has natural antibacterial and antioxidant properties, which makes it perfect for shielding the body from free radicals. This natural supplement may help improve dopamine production by protecting cells from free radical damage and premature cell death.