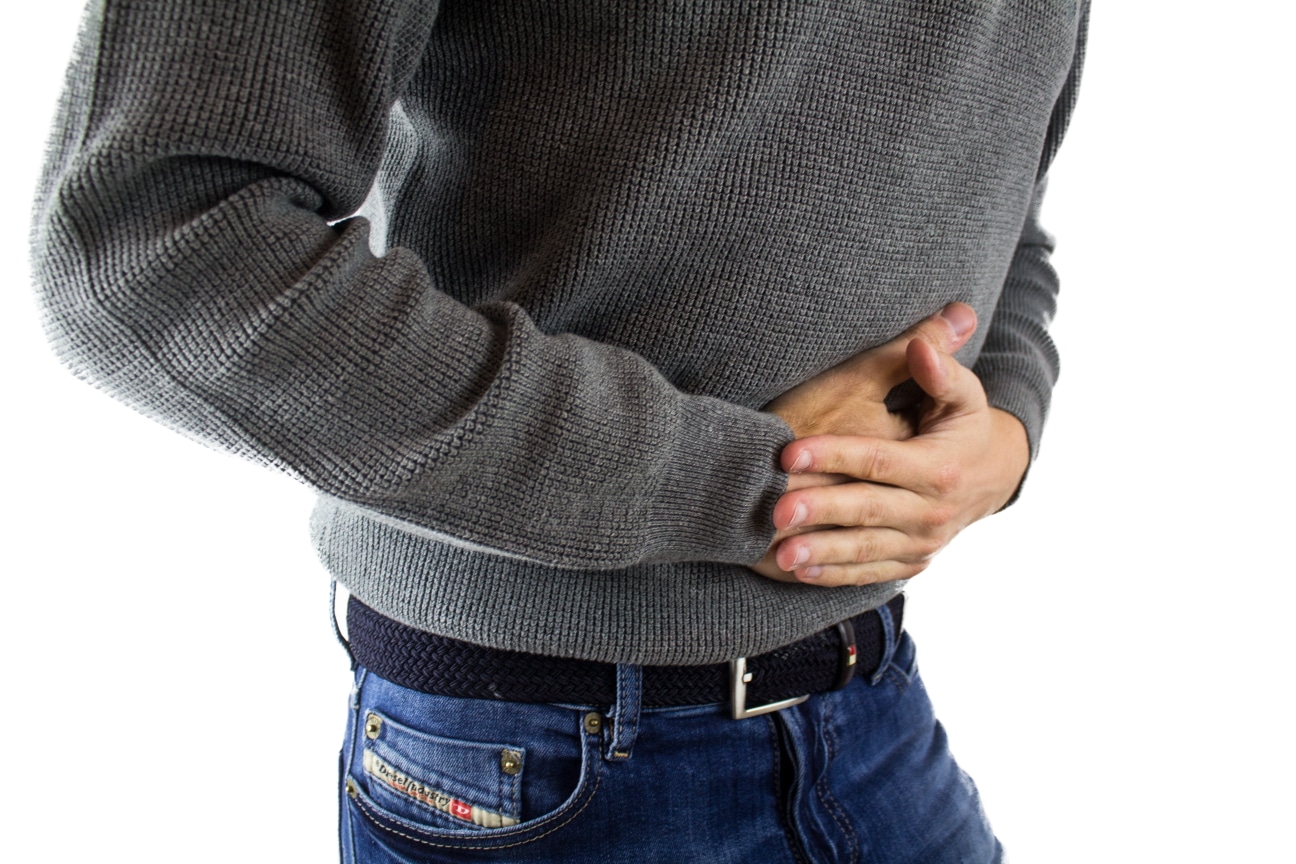 How Do You Know If It’s Food Poisoning or a Stomach Virus?

Stomach upset, vomiting, and other nasty symptoms associated with the gastrointestinal tract are never fund to contend with.

Often, there is also confusion as to whether food poisoning is occurring or whether one has stomach flu. We’re going to differentiate these two conditions today to reduce your worries, and so you will know, at least generally, if a person requires immediate medical attention.

What are the symptoms of food poisoning and stomach virus?

While there are some similarities between food poisoning and getting a stomach virus, they should never be confused. Here are the things you should know when you are suffering from foodborne illness or food poisoning:

While food poisoning is a type of infection, it is not the type that can be passed on to others. Food poisoning is not contagious, no matter how severe the symptoms are.

Where can you get food poisoning?

Food poisoning is the result of improper handling and storage of food. All kinds of food can become contained, from fresh meats to newly prepared sandwiches.

Stomach flu, stomach bug, or viral enteritis is a general term used to describe a viral disease that affects the stomach and intestines. The culprit is the Norovirus, which is also called the “cruise ship virus” because it is known to occur in large groups of patients on cruise ships. Don’t let this fool you though: the Norovirus can occur anywhere and can be passed on easily if you share food with others.

How long does the stomach virus last?

The symptoms of viral enteritis can resolve in 24-48 hours, but in some cases, some people can continue experiencing stomach flu for up to ten days.

Unlike food poisoning, which is often caused by gram-negative bacteria, viral enteritis caused by the Norovirus can make a patient very contagious. The ability to pass on the Norovirus begins when a patient becomes symptomatic.

It doesn’t matter how many symptoms are present – so whether a patient is exhibiting mild fever or projectile vomiting, he can already pass on the disease to the next person. Norovirus is usually passed on through contaminated surfaces and by sharing utensils, food, and beverages with other people.

A person can become contagious several days after the onset of symptoms. To prevent the spread of Norovirus, people should practice frequent hand washing and should avoid sharing food and utensils with anyone who is showing possible signs of viral enteritis.

In children, viral enteritis is more commonly caused by rotavirus. Children become contagious and can pass on the rotavirus up to three days before the symptoms of the disease become apparent.

The effective home management of stomach flu is essential if you want to shave off days from a person’s recovery period. In infants and small children, the biggest issue is the risk of dehydration because they can’t rehydrate themselves at well.

Small children are often also unable to communicate that they already feel dehydrated. Thus, you have to be more vigilant about the symptoms of stomach flu if a young member of the family has it.

ORS or oral rehydration salts should be available for infants and small children in pre-mixed solutions.

Adults can take ORS on their own to make sure that they can refill their electrolytes, especially after diarrhea and vomiting. Consult with a pediatrician as soon as possible if an infant patient has not wetted his/her diaper for six hours or more.

For older children and adults, revert to the BRAT diet (bananas, rice, applesauce, and toast) is effective in replenishing vital nutrients without stressing the stomach and intestines too much during the period of recovery. You have to avoid high fiber foods, fatty foods, oily foods, caffeinated food items, and beverages and hard to digest food items while recovering. Steak is definitely out of the question.

What is the Difference Between the Old and New Food Pyramid?

How to Manage When an Elderly Loved One Refuses Help

Can You Use Rotten Avocado On Your Hair

What Are The Symptoms of the Coronavirus?