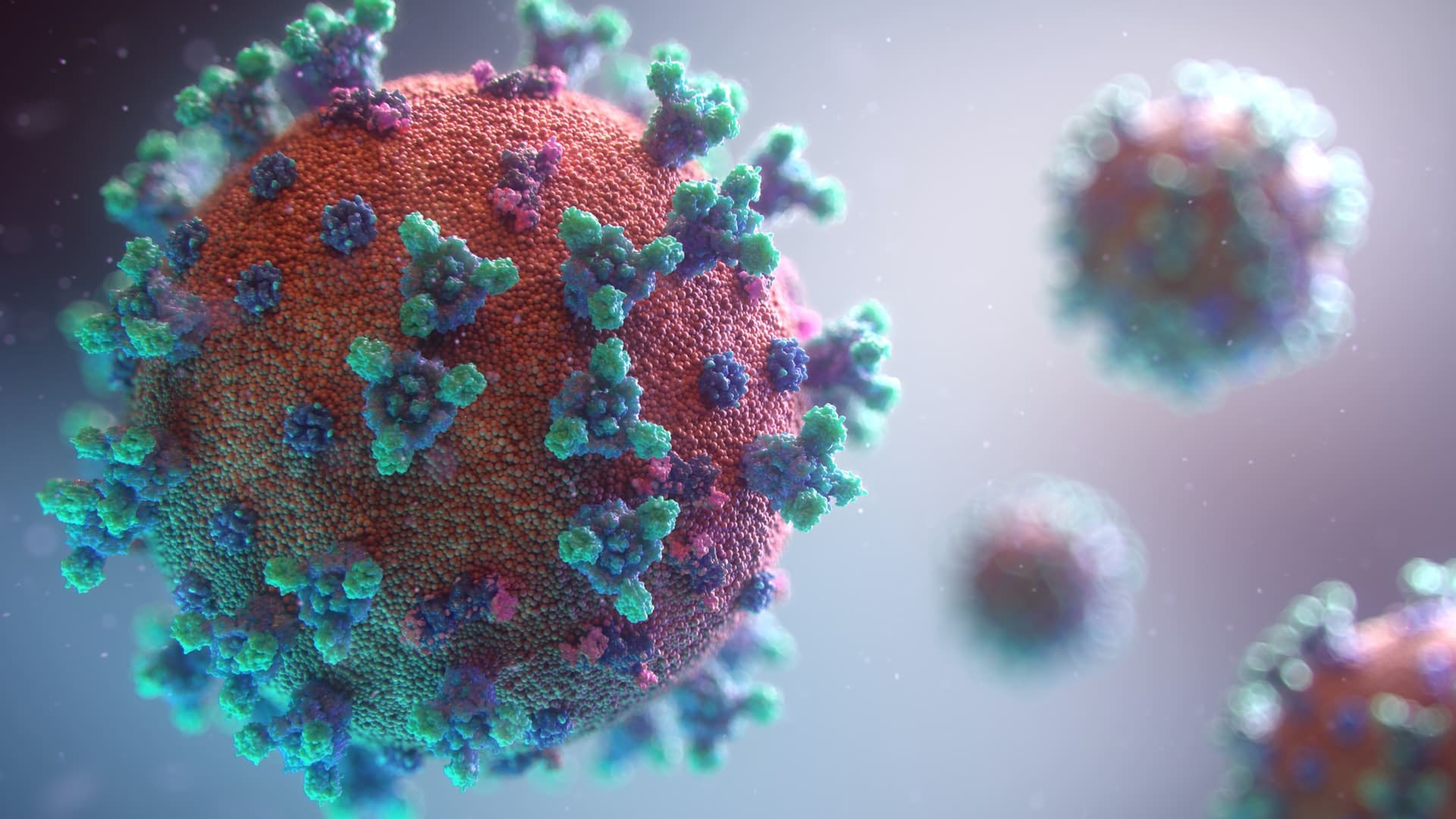 What Kills a Virus?

Corona-virus symptoms are frightening, to say the least: fever, chills, dry cough, body aches, gastrointestinal upset, and diarrhea – the list seems to grow by the day. People’s bodies react differently to COVID-19, but one thing is for sure: it is here to stay in the meantime, and we need to be warier of dealing with viruses in general. If you think you have the symptoms of COVID-19 (especially if you have a temperature of 37.8˚+ Celsius), you must go to a hospital and have yourself checked immediately.

There have also been reports of coronavirus in cats and dogs, the CDC in the United States are aware of a small number of zoonotic infections that involve animals. According to the CDC, some coronaviruses, in general, can be spread from animals to humans, but this is a rare occurrence. Currently, there is no strong evidence that animals play a crucial role in the spread of COVID-19 in human populations.

The risk of animals spreading the virus is still considered low as of this writing. Based on the limited information that we have, it appears that COVID-19 in some instances that can be transmitted from humans to animals. One such case was a tiger in New York City that developed a respiratory illness.

The tiger was tested and was found to be positive for COVID-19. Other animal cases have occurred due to the proximity of the pets to people who had the virus. Currently, we still need to investigate further how the virus jumps from humans to animals, and possibly, vice versa. We also need to understand the role that animals play in this new viral ecosystem.

What is a Virus?

The human coronavirus is just one of the billions of viruses that are lurking in the soil, water, air, and in the bodies of plants and animals. Yes, viruses can infect even plants, and we need to live with the fact that viruses are not going away any time soon. To keep ourselves safe, we need to understand the differences between viruses and bacteria, and what we can use to kill viruses, especially today that COVID-19 is still rampaging throughout the world.

What is the difference between viruses and bacteria?

Both bacteria and viruses cause disease in animals and humans. However, they are not the same because they operate differently in the body, and their mechanisms of reproduction are also different. Bacteria are unicellular microorganisms, and they have different shapes and sizes, too. The diversity of bacteria on the planet is amazing, and there is another ‘planet’ of microorganisms that we do not see.

Bacteria occur in different kinds of environments, from the coldest regions to the hottest deserts. Bacteria, like viruses, can live in the soil, in water, and of course, in the bodies of animal hosts and plants, too. Not all bacteria are harmful to humans, but the ones that can cause diseases are called pathogenic bacteria.

Viruses, on the other hand, are considered a parasitic life form, and they are even smaller than the bacteria that have been known to infect people. Viruses also have even more diversity, and they are parasitic, too. When we say that a virus is parasitic, what we mean is that they can’t survive without the resources of a host.

Outside, on their own, they are considered semi-dead bits of protein and RNA. When they manage to get into the right host or life form (like humans), they begin to replicate and cause disease. Viruses are mainly interested in infecting the living cells of hosts. Again, they cannot multiply on their own, so they use mechanisms and resources available only in the bodies of hosts to thrive. Some viruses are even known to kill host cells as part of their life cycle as viruses.

Bacterial transmission is often caused by being too close to the infected person and by engaging in activities like touching and kissing. You can also get a bacterial infection from getting another person’s bodily fluids into one of your orifices. Bacterial infections from sexual activity usually happen because of transfers of bodily fluids.

Among the most common infections that we can get from bacteria are strep throat, UTI, food poisoning, gonorrhea, TB, different kinds of meningitis, and tetanus.  Fun fact – the bacteria that causes tetanus lives in the soil, which would explain why you can get tetanus by scraping your knee.

Viral infections are often the result of exposure to respiratory droplets, through close contact (sexual), through exposure to bodily fluids, and touch contaminated surfaces, too. So the channels that bacteria and viruses can get into the body are the same, but they’re different, and they also have different mechanisms once inside the body.

What can we use to kill a virus?

The simplest way to protect ourselves from both bacteria and viruses is by frequently washing our hands for at least 20 seconds each time. If possible, use antibacterial soap, and practice proper hand-washing that involves rubbing each of the fingers and washing the knuckles and palms, up to the wrist. The hand-washing and soaping have to be at least 20 seconds long to give the soap time to deactivate any viruses or bacteria on your skin.

Rinse your hands well, and there you go – the chances of you getting COVID-19 are reduced dramatically. If you cannot wash your hands, the next best thing is 70% rubbing alcohol. Apply the rubbing alcohol on your hands and rub as if you were hand-washing. Let the alcohol stay on your skin for at least one minute to give it enough time to kill any viruses.

What Are The Symptoms of the Coronavirus?

Can Dragon Fruit Cause Lung Cancer