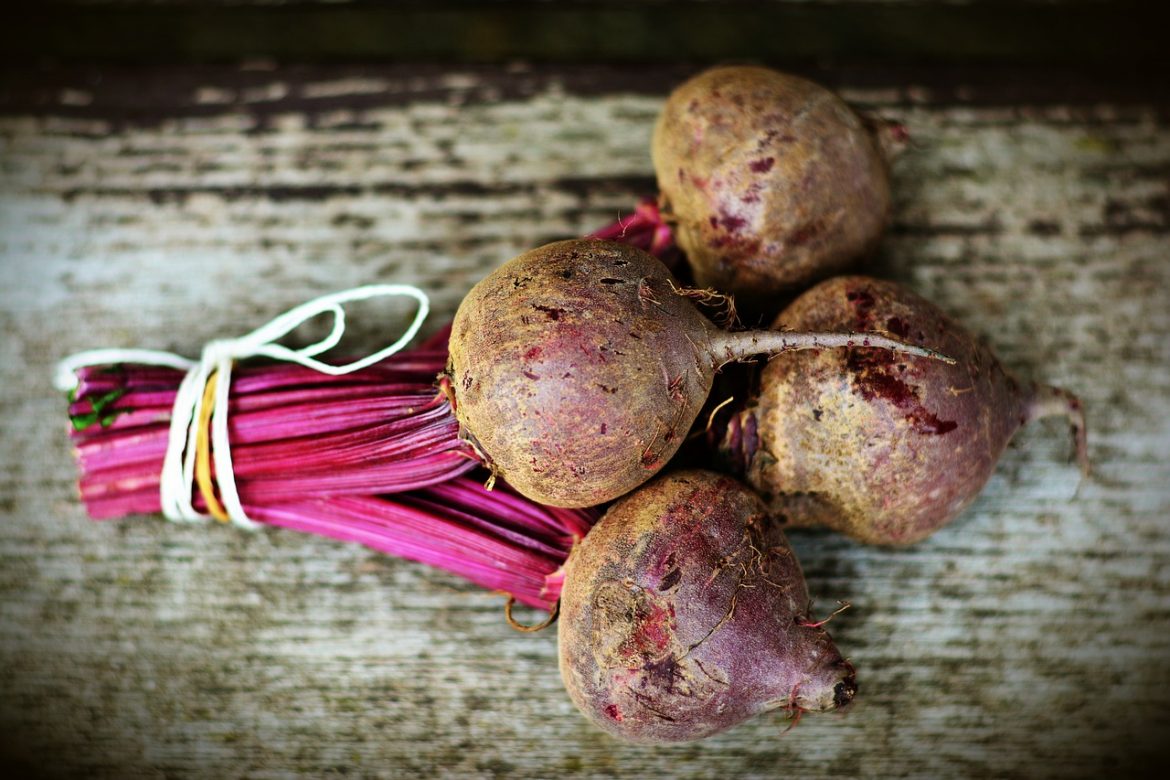 The Best Way to Store Beets

Storing beets makes sense if you frequently cook it, and you want to have this root crop readily available for any dish. What’s more, is that beets are naturally packed with healthy nutrients that make it a superfood. Many of the natural compounds in beets have medicinal value, too. It’s also easy to add beets to any diet. So even if you prefer meat most of the time, you will appreciate beets all the same.

Beets are relatively easy to store for the short term. If you buy them from the supermarket or a nearby farmer’s market, they can easily be stored for two to three weeks, provided that you know the minimum storage requirements.

The first step in storing beets is washing them. Washing removes bacteria and other pathogens that can cause your beets to degrade and rot faster. After washing the leaves and the root crop with running water, bring them outside for an excellent air-drying.

Cut off the greens and leave just two inches of the stalk attached to the root crop. Do not cut so much of the stem that the beet begins to bleed. There are four kinds of beets: red, purple, white, and yellow.

The white beets and yellow beets generally don’t bleed. The red and purple beets are more likely to bleed if you overcut the stems. On the other hand (after washing), it can be stored separately in Ziploc bags and placed in the refrigerator (for short-term storage). Primary storage for beet greens in the fridge will last approximately two to five days. Beet greens can be used in different recipes.

As you may already know, beet greens can be consumed raw, provided that they have been washed thoroughly before. Do not discard them, and when you see the greens turning yellow, that would be the time to dispose of them. But before that, keep eating them as these leaves and stems are very nutritious.

Do Beets Need to Be Refrigerated?

Can you freeze beets?

Yes, beets can be frozen for long-term storage. Freezing is the ideal method if you want to keep your beets for more than a few weeks at a time. The average storage time for refrigeration is about two to three weeks. Freezing extends the storage time significantly. Here’s how to prepare beets for freezing:

Can you freeze cooked beets?

Cooked beets can be frozen and thawed out when you are ready to eat the beets. Roasted beets will retain their flavor and texture even after freezing, so you don’t have to worry about the flavor or texture degrading. Here are some general tips for storing and preparing your beets:

How Long Are Beets Good in The Refrigerator? How long do beets last in the fridge?

On average, they last for two weeks to up to a month in some cases. However, if you are interested in keeping them longer, we recommend freezing the beets instead.

Can Garlic Be Frozen?

How to Clean Toasters: The Best and Easiest Way

You Should Use Rugs Instead of Carpet in the Kitchen