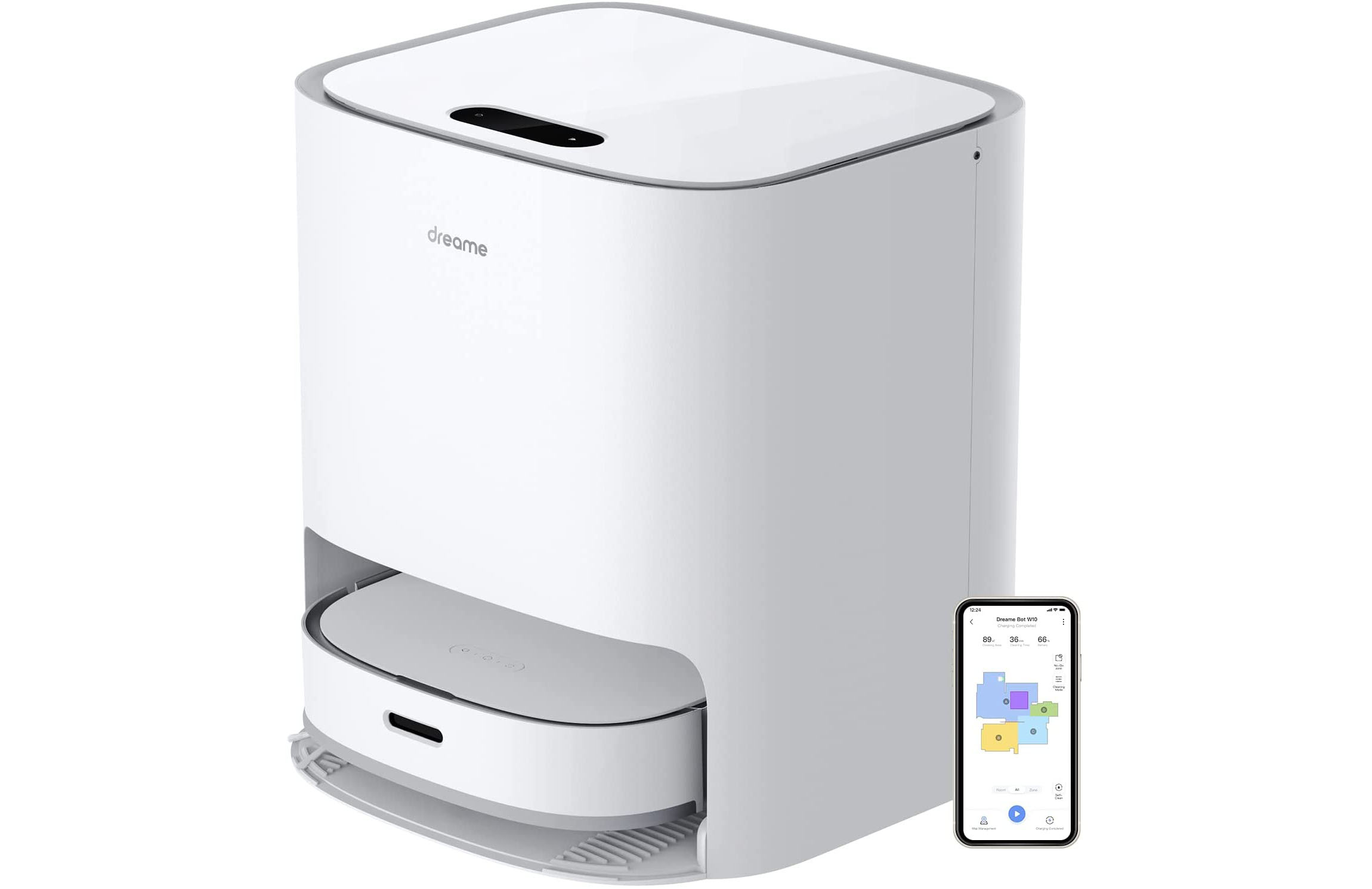 Vacuuming is a task that most of us attempt to put off as long as possible. However, you can narrow down your viable options for a robotic vacuum cleaner by knowing what benefits you may expect.

With an external dustbin, the Shark AV911S EZ Robot Vacuum is a robot vacuum cleaner. Like any other AI robot vacuum from Shark, it has a matte-finish hard plastic shell and dual driving wheels with rubber treads.

If you have a high-pile carpet, you’ll be pleased with the vacuum’s ability to remove dirt and debris. It only requires that you snap its two side bristles into position and put the self-emptying dock station on the included mat for it to be ready to use right out of the package.

The iRobot Roomba j7+ has extensive automation and a high-end robot vacuum. In addition, it features a dirtbag integrated into the charging dock that it can empty on its own when it becomes full.

In addition to recognizing and avoiding potential dangers such as animal waste or electric cables, this vacuum cleaner is marketed as capable of learning your cleaning routine and tailoring its cleaning sessions to fit your needs.

The Dreametech W10 Robot Vacuum is a one-of-a-kind robot mop and vacuum cleaner. Mopping pads are cleaned and dried at the docking station, so you won’t have to worry about dirty water splattering throughout your house while you’re using them.

It has a more compact D-shaped body and uses radar recognition technology to clean the wall’s corners more effectively. A small suction intake can get clogged with pet hair or small debris like rice, but it’s not an issue with larger items like cereal.

The main picture is from Amazon – Dreametech Store. As an Amazon Associate I earn from qualifying purchases.

How Long Do Vacuum Bags Last

How to Install Sod

How to Clean White Converse

Can You Use Carpet Powder With a Dyson

How to Make Your Home More Private

Why Are Vacuums So Expensive