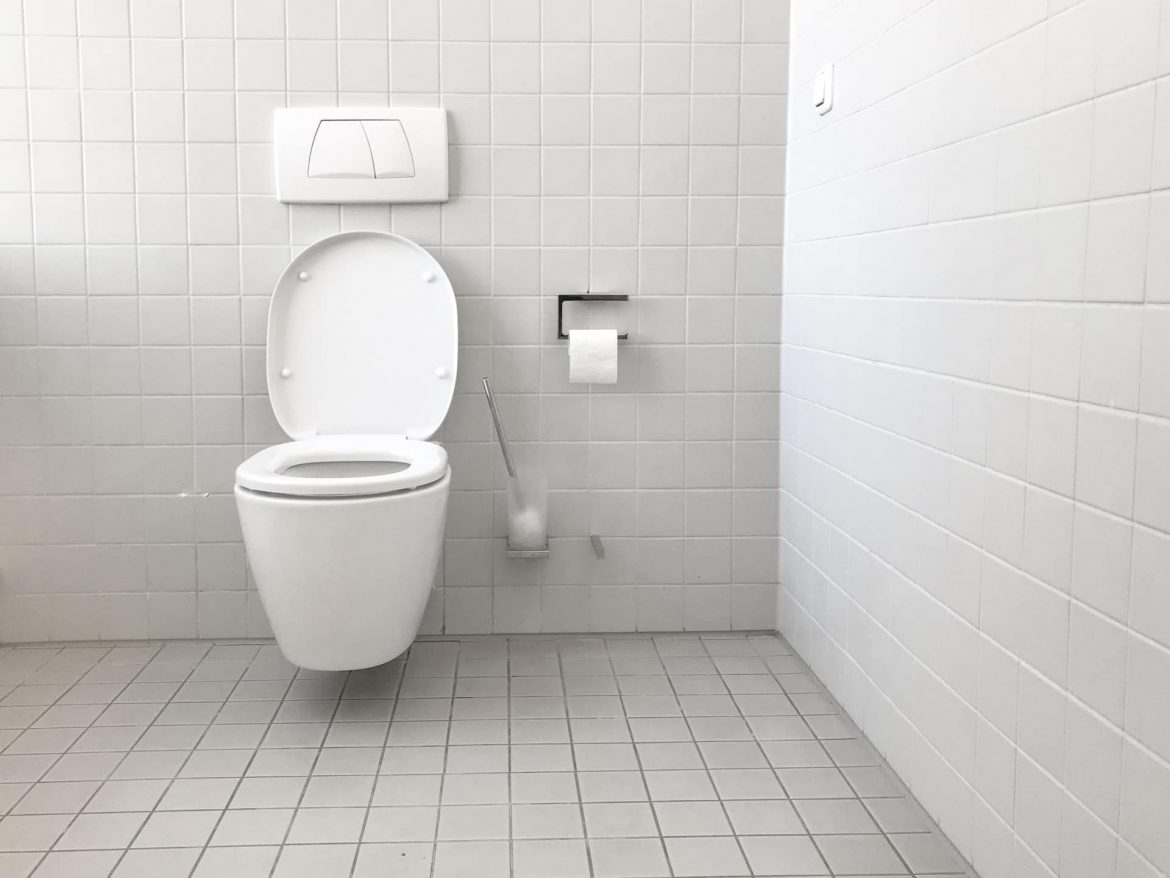 How Do You Unclog a Toilet Without a Plunger?

Will a toilet eventually unclog itself?

People often wonder if a toilet will unclog itself eventually. The answer is: it depends on what’s blocking it in the first place. If the blockage is mostly feces, then with a little water, the feces may move after a day or two. However, if something else down there, like synthetic materials and a variety of food waste, then the answer may be no, it won’t.

Even if the water eventually moves on its own or dries out, the clog will remain unless an external force removes it. The reason for this is that the water in the toilets usually does not follow a straight path.

Due to the design of modern toilets, there are several curves or bends in the toilet itself that helps prevent waste from going back up, or for smells to go up the toilet. These same bends prevent you from easily pushing out clogs because you are relying mainly on water pressure to eject the blockage.

The closest method that we have to unclog a toilet naturally is the soap method, which we will be outlining for you in a bit. In theory, the soap method should work because it reduces friction along with the plumbing, and with the help of water, you should be able to push the clog as far down as possible, until the water is finally freed.

For this method, you will need plenty of shampoos. If you don’t want to use your expensive shampoo, use dish soap instead. You can use chopped up bar soap, but it takes days for soap to dissolve fully, and we are pretty sure that you wouldn’t want to wait two or three days before unclogging your toilet.

Add a generous amount of shampoo or dish soap to the clogged toilet. A whole bottle may be necessary, depending on the severity of the blockage. Next, add a gallon of hot water to the toilet. So obviously, this method won’t be effective if your toilet has already overflowed. You need a little space to use this technique. If nothing else works, you may have to remove the water manually from the toilet so you can pour in one gallon of hot water. We know, it’s not sanitary, so better wear a pair of long gloves that reach almost to your elbow if you have to handle toilet water.

Wait for the hot water and soap to break down the clog. Usually, toilet paper is to blame for clogging toilets, so avoid doing it in the future. The same goes for baby wipes, which do not dissolve in the water but usually form hard chains in the pipes.

The chain formed by baby wipes and tissue paper is usually as long as the sewage pipes. Yes, they might make it down to the pipes, but that’s where they clog. When you have a clog down there, no amount of fixing will solve your clogged toilet because the larger drainage system is already affected.

Wait for a few minutes for the hot water and soap to work. Pour water into the toilet (or flush it) and see how much progress you have. Continue pumping water to force the blockage down the pipes. If all goes well, the additional lubrication offered by the soap dish will help release the clogs. Repeat if necessary.

Sometimes, changing your approach to unclogging a toilet might do you some good. For instance, did you know that you can use gravity to your advantage when unclogging a toilet? If all seems lost, just wait for an hour or more to let everything settle down.

Some of the water that has filled up your toilet will eventually move, which will give you better leverage when pouring more water from a height. When you feel that the toilet has reached its limit with draining itself naturally, that’s when you should pour another gallon of hot water into the toilet.

Alternatively, you can flush, but the way modern toilets flush, you may not get as much pressure as you would get if you poured it manually. Test your toilet out and see which technique works best.

Use a flange plunger if your cup plunger doesn’t work. Generally speaking, cup plungers perform poorly because toilets have different designs, and they don’t usually form a perfect vacuum around the drain hole. Flange plungers, on the other hand, go down deep into the hole up to the point where the drain connects with the natural plumbing of the toilet. The boot section of the toilet is where all the action is. Now, when you’re using any kind of plunger, make sure that you exert adequate force on the upstroke and the downstroke because both directions count in removing clogs from the toilet.

And finally, don’t forget that you can use an auger. If you don’t have one at home, go out and buy one or order online. Toilet augers have the added benefit of being able to navigate through the different bends in the toilet, which makes it doubly effective in removing blockages in the toilet. If you feel that you have hit a snag in the toilet, rotate the auger counterclockwise to break up the blockage.

How Do You Clean Vinyl Plank Flooring?

How Do You Cut a Cantaloupe?