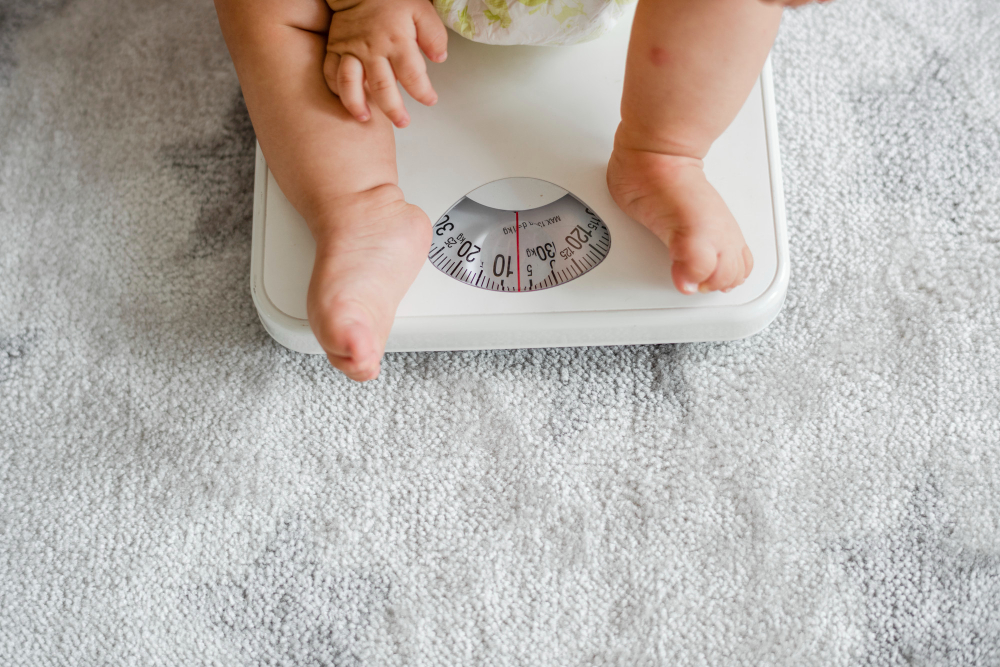 Are Scales Inaccurate On Carpet

Why Do I Weigh Less When My Scale Is on Carpet?

Every time you step on your bathroom scale at home, the weight of your body causes the scale to bend and take your weight in grams. As a result, when you step on a scale on a carpeted floor, the carpet raises your weight, reading above what it is. You’ll either need to find a flat surface to set your scale on, or you’ll need to make one yourself.

When it comes to measuring carpets, you probably already know that you can’t just use a standard bathroom scale. Once again, as you probably already know, the rug can cause the scales to be out of whack and give readings that are either lighter or heavier than they are. This can be not very encouraging when you’re trying to keep tabs on your weight.

Even if you can find a set of scales that can be used on carpet, I would still recommend getting weighed using a standard set of scales on an even and flat surface. At least in my experience, scales on hard floors provide consistently accurate readings.

Taking your scale to the kitchen if your bathroom is carpeted is an option. Their ‘carpet’ feet are the most common feature among them all. Simply raising the scales and measuring device above ‘unstable’ carpeting results in a more stable platform. When weighing yourself on the carpet, be sure to secure any detachable weights you may have.

Check the product description to see if this feature is available, rather than just assuming that it is because of this.

A reinforced bottom allows some models to perform on the carpet without using their feet. However, this time, be sure to clarify the product description.

Then, of course, you’ll want to take a closer look at the scales’ other features. Has the scale been “smart”? Do you have a weight-tracking app that you can use to automatically perform a variety of metrics? You may not want this feature, but it could be the deciding factor in which scales you choose.

Similarly, you may be more concerned with the aesthetic appeal than the utility of a product. Alternatively, do you prefer a smaller base with a smaller display? When comparing models, things like this should be considered.

There are fewer options because you are getting a unique weighing scale, so you may have a limited number of features to choose from. In addition, you should expect to pay a little more than you had anticipated.

Should You Weigh Yourself on Carpet or Tiles?

You should always weigh yourself on a solid and firm surface.

Place your scale on the plywood with the bottom of the scale facing down as if it were a floor scale. Allow an inch of plywood on all sides when tracing around the scale. Instead of tracing the scale’s base, measure it.

Plywood should be cut to the scale’s base dimensions and shape. In addition, it would help if you sanded the plywood’s corners and edges to the point where you are confident that it will not damage your carpet fibers.

Place a piece of plywood where you want to weigh yourself and leave your scale in its current location. The carpet fibers should appear well-pressed down after two to three weeks of placing your heavy object on the particular board.

Once you’re sure the carpet pile won’t be pressing against the board anymore, swap out the heavy object for your scale. Once your scale is set up, could you not move or rearrange it? Re-do the previous step if you need to move the scale.

Why Does My Scale Read Different Weights on Different Surfaces?

The person’s weight being weighed is transferred to a spring-loaded metal plate at the back of the scales via four levers or “fulcrums” inside the rankings. Next, a metal rod transmits the plate’s movement to the dial found on the weighing scales.

According to experts, the base of the scales bows when placed on a hard surface. As a result, there is less distance between the fulcrums and where the load hits the lever when this is done, making it more efficient.

The base won’t bend if the scales are placed on a thick carpet, which supports the rankings. The force can move the lever a greater distance for the same amount of fulcrum movement. Adding just a few centimeters to this distance can add several kilograms to the displayed weight.

Scales are calibrated on a hard surface, not a shaggy carpet because more people have access to a hard floor than a shaggy carpet. In addition, because of a subtle difference in their internal mechanism, digital scales are much less susceptible to the effect.

Are There Any Scales That Can Be Used on Carpet?

Fortunately, weighing scales can be safely used on carpeted areas.

However, keep in mind that digital weighing scales that were designed to work on carpeted areas will only be accurate on thinner carpets.

If the pile height of your carpeting at home is extreme, the stability of the weighing scale will still be affected.

One such weighing scale is the Salter MAX Electronic Bathroom Scale. We love many things about this weighing scale, which is a big help to folks who have carpeting on extensive areas at home.

Salter is a well-known brand of weighing scales in the UK, and the manufacturer has extensive experience in churning out reliable and hard-wearing weighing scales. Salter House has been around since 1760 (unique!), and they began with everyday housewares several centuries back.

The Salter MAX Electronic Bathroom scales also come with a whopping 15-year guarantee! Such a long warranty is unheard of in other brands, so we’re happy with how they back their technology. Ordinary weighing scales barely come with any warranties nowadays. The Salter MAX is also the ultimate accessory, and yes, it was designed for the bathroom, but you can use it in any house area. It can also weigh up to 250 kilograms, which is a huge capacity for a weighing scale with such a slim profile. This is reasonably practical as a bathroom scale because it won’t get in the way, and it will not stick out even in a minimalistic space.

The second huge benefit of using the Salter MAX is it doesn’t require recalibration. Digital scales are manufactured differently from manual scales, and the step-on recalibration technology means you can step on and off easily. There’s no need to make random adjustments on the scales anymore.

If you have used ordinary weighing scales before, you have probably fumbled with the manual dial that brings back the arrow to the starting position. Forget about that when using the Salter MAX. Just use the scale and forget about it – it will stay dead center all the time.

The Salter MAX also comes equipped with an excellent, large LCD. You also have the option to measure your weight in pounds, kilograms, or stone. With this weighing scale, you can easily switch from metric to imperial units. The weighing scale is 25 millimeters high and is equipped with carpet feet which will stabilize it if the surface is not firm enough for ordinary usage. You can only use it on thin or moderately high carpeting or rugs, as we have mentioned earlier. If the rug’s pile is too high, then there will be problems with the accuracy.

Can You Eat Carpet Powder

3 Most Unique and Beautiful Carpets

Can Green Tea Change The Color Of Your Urine

As a former Scale Technician (14 years), I will tell you that when a scale is placed upon a carpet with a thick nap the weight displayed will be less than actual weight. The piles of the carpet will push against the top platter of the scale and resist gravitational attraction.
Therefore, if one were wanting to lie, then place the scale on deep shag carpeting.